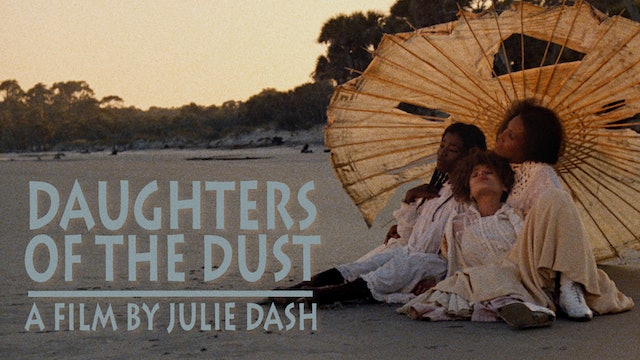 Daughters of the Dust

Julie Dash’s rapturous vision of black womanhood and vanishing ways of life in the turn-of-the-century South was the first film directed by an African American woman to receive a wide release. In 1902, a multigenerational family in the Gullah community on the Sea Islands off of South Carolina—former West African slaves who carried on many of their ancestors’ Yoruba traditions—struggle to maintain their cultural heritage and folklore while contemplating a migration to the mainland, even further from their roots. Awash in gorgeously poetic, sun-dappled images at once dreamlike and precise, DAUGHTERS OF THE DUST forges a radical new visual language rooted in black femininity and the rituals of Gullah culture. 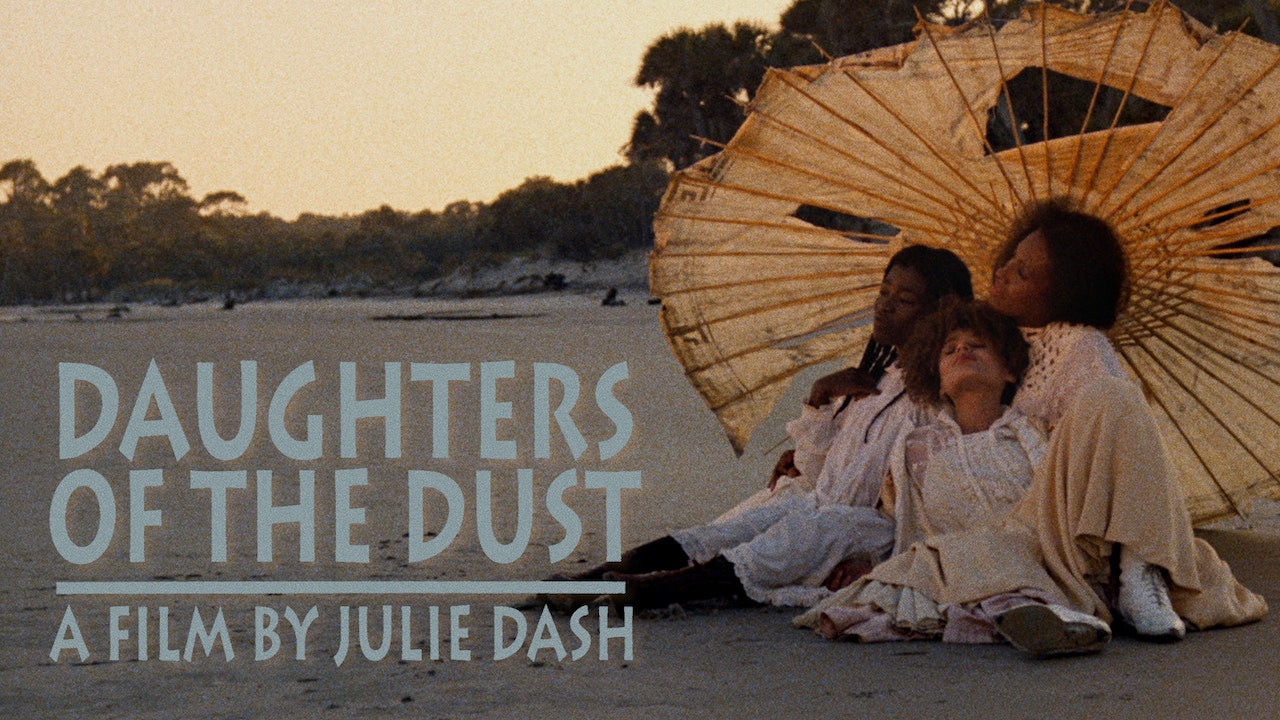