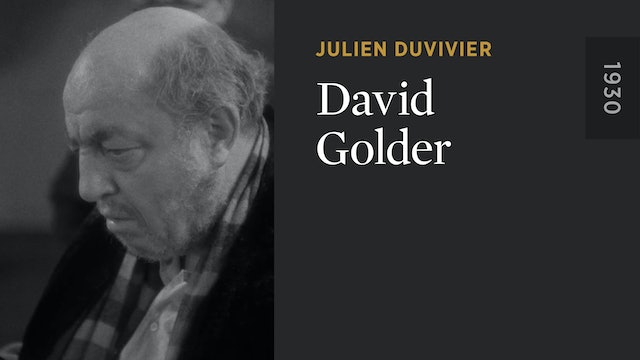 The first sound film by Julien Duvivier also marked his first collaboration with the marvelous actor Harry Baur. Together, they brought to life the vivid protagonist of Irène Némirovsky's best-selling first novel, an avaricious, self-interested banker whose family life is as tempestuous as his business dealings. Directed with visual panache, this grim yet arresting tale showcases Duvivier's preternatural cinematic maturity during a transitional phase for the French film industry. 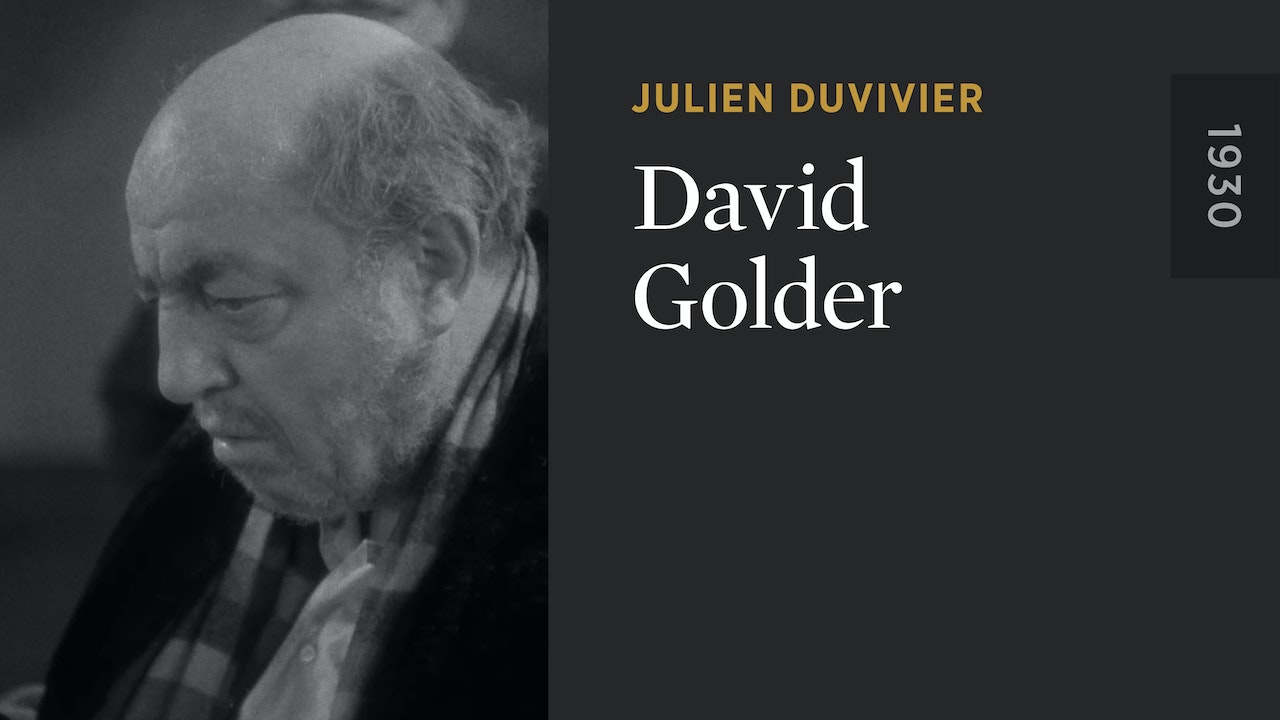