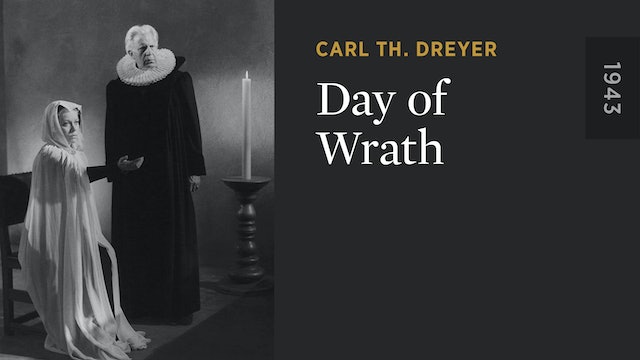 Filmed during the Nazi occupation of Denmark, Carl Dreyer’s DAY OF WRATH (VREDENS DAG) is a harrowing account of individual helplessness in the face of growing social repression and paranoia. Anna, the young second wife of a well-respected but much older pastor, falls in love with her stepson when he returns to their small seventeenth-century village. Stepping outside the bounds of the village’s harsh moral code has disastrous results. Exquisitely photographed and passionately acted, DAY OF WRATH remains an intense, unforgettable experience. 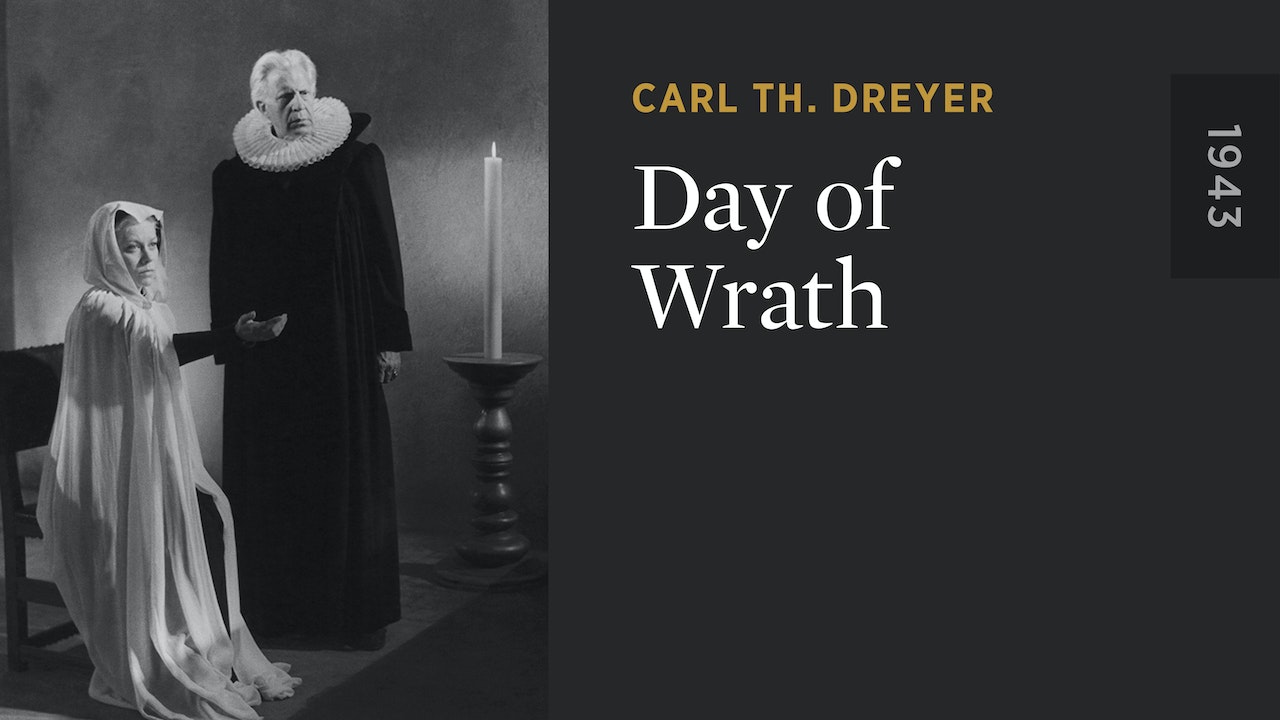