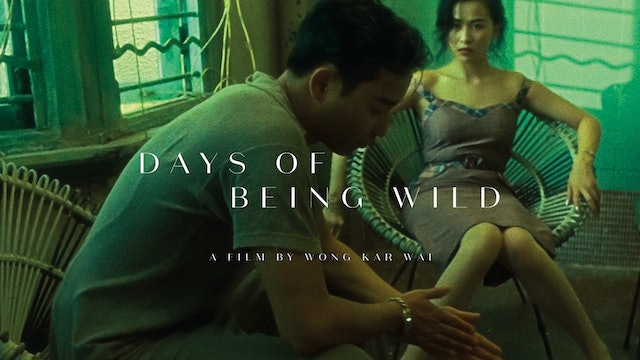 Days of Being Wild

The breakthrough sophomore feature by Wong Kar Wai represents the first full flowering of his swooning signature style. The initial entry in a loosely connected, ongoing cycle that includes IN THE MOOD FOR LOVE and 2046, this ravishing existential reverie is a dreamlike drift through the Hong Kong of the 1960s in which a band of wayward twentysomethings—including a disaffected playboy (Leslie Cheung Kwok Wing) searching for his birth mother, a lovelorn woman (Maggie Cheung Man Yuk) hopelessly enamored with him, and a policeman (Andy Lau Tak Wah) caught in the middle of their turbulent relationship—pull together and push apart in a dance of frustrated desire. The director’s inaugural collaboration with both cinematographer Christopher Doyle, who lends the film its gorgeously gauzy, hallucinatory texture, and actor Tony Leung Chiu Wai, who appears briefly in a tantalizing teaser for a never-realized sequel, DAYS OF BEING WILD is an exhilarating first expression of Wong’s trademark themes of time, longing, dislocation, and the restless search for human connection. 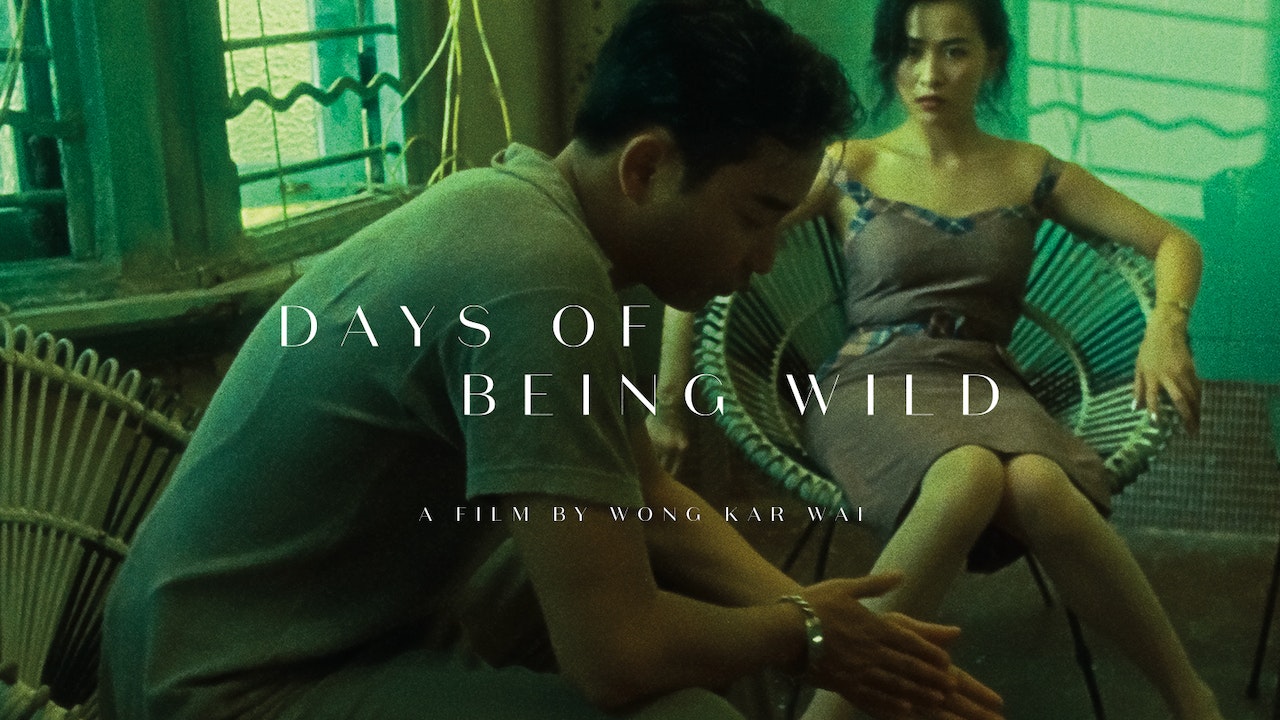