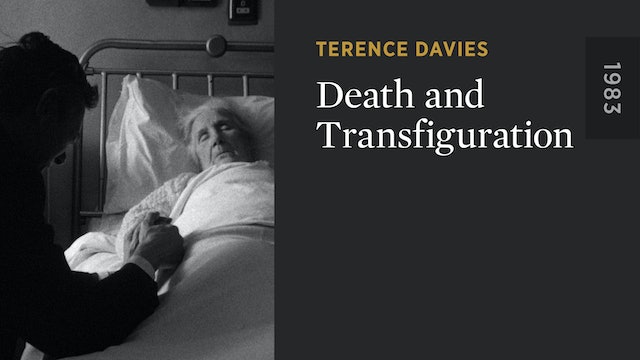 In the third film of Terence Davies’s autobiographical trilogy of shorts, his alter ego Robert Tucker looks back on the death of his mother while facing his own mortality. Suffused with the longing and loneliness of queer outsiderhood, THE TERENCE DAVIES TRILOGY display the impressionistic visual style and piercing emotional sensitivity that would make Davies one of the great cinematic poets of our time. 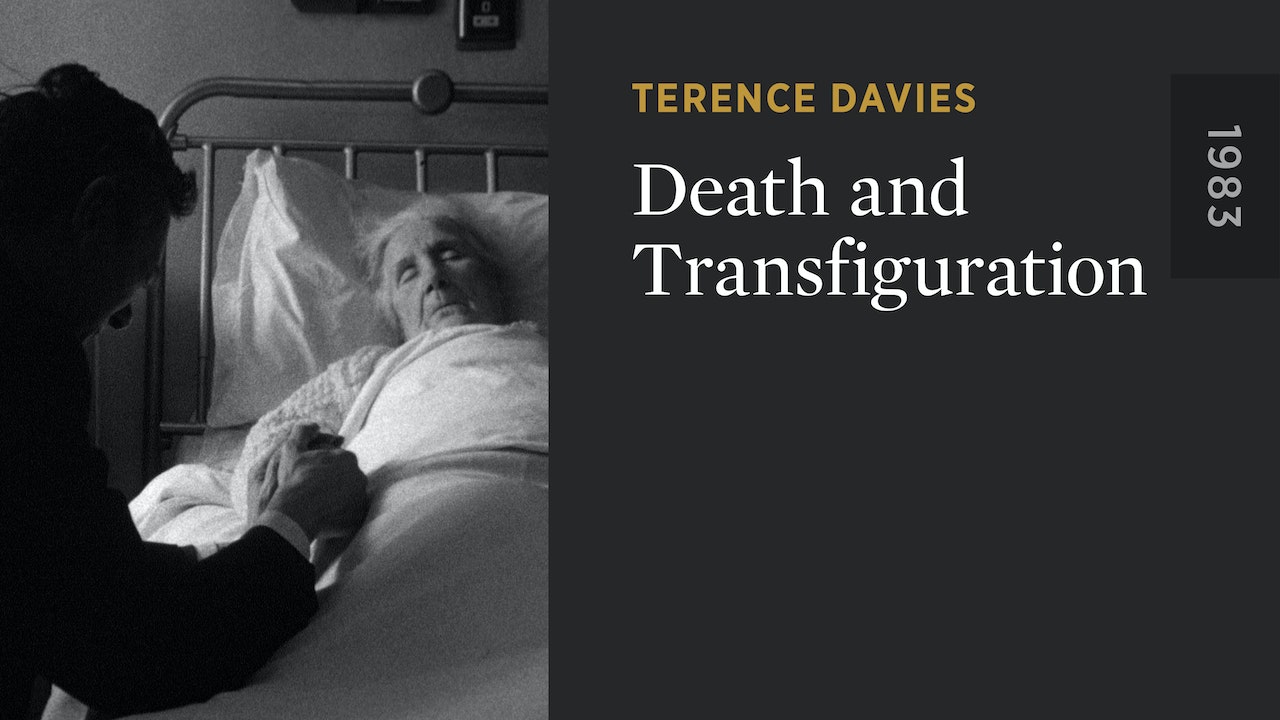