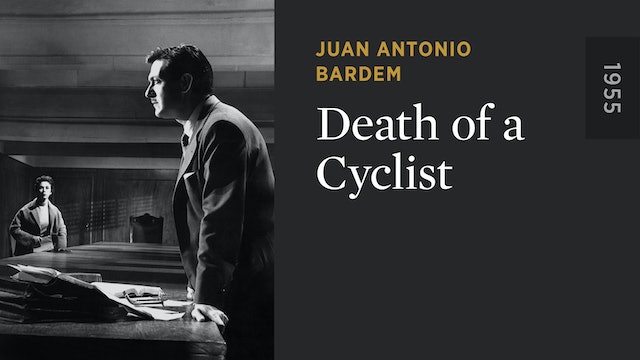 Death of a Cyclist

Upper-class geometry professor Juan and his wealthy, married mistress, Maria José, driving back from a late-night rendezvous, accidentally hit a cyclist, and run. The resulting, exquisitely shot tale of guilt, infidelity, and blackmail reveals the wide gap between the rich and the poor in Spain, and surveys the corrupt ethics of a society seduced by decadence. Juan Antonio Bardem’s charged melodrama DEATH OF A CYCLIST (MUERTE DE UN CICLISTA) was a direct attack on 1950s Spanish society under Franco’s rule. Though it was affected by the dictates of censorship, its sting could never be dulled. 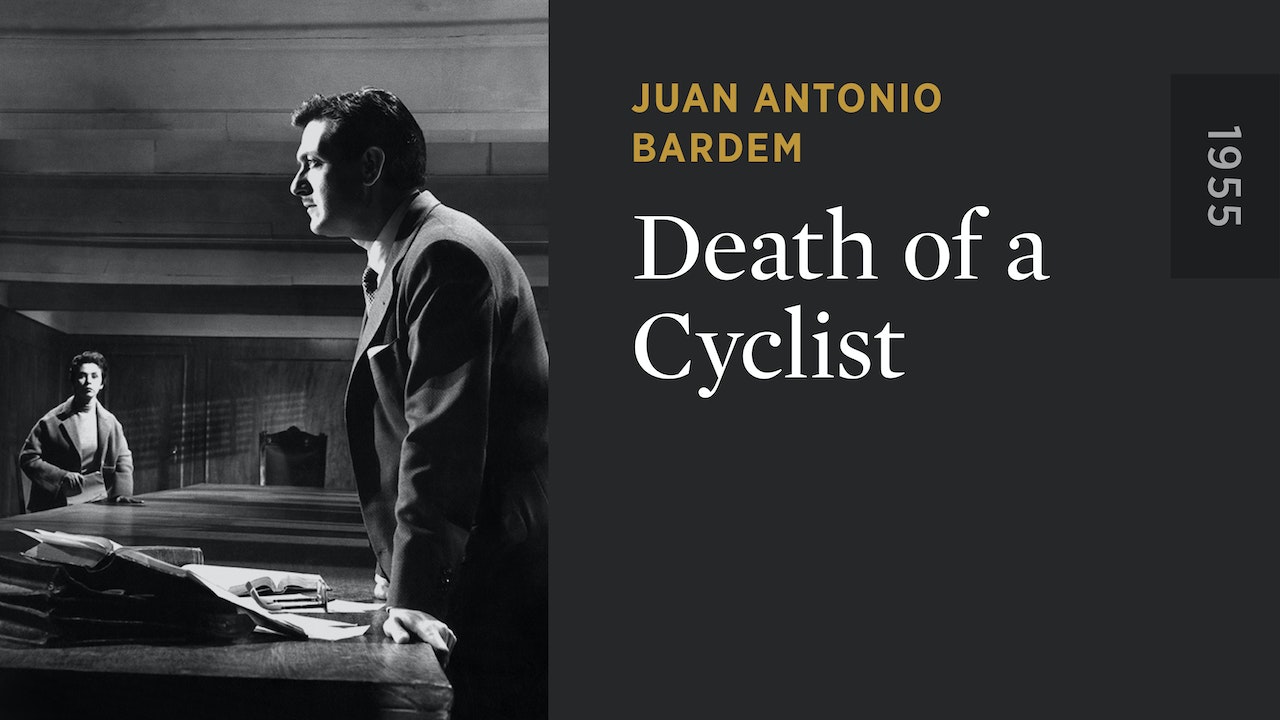