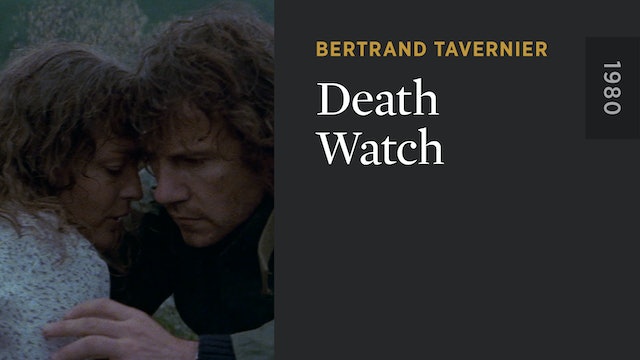 Part human drama, part sci-fi cautionary tale, Bertrand Tavernier’s DEATH WATCH unfolds in a future where death by disease has become extremely rare. When it is discovered that Katherine (Romy Schneider, in one of her final roles) has an incurable illness, she becomes an object of intense media fascination—so much so that Roddy (Harvey Keitel) has a camera implanted into his brain so that he can record, unbeknownst to Katherine, her final days for the reality television series “Death Watch.” By turns moving and unsettling, this cult classic is a chillingly prescient vision of a voyeuristic society in decay. 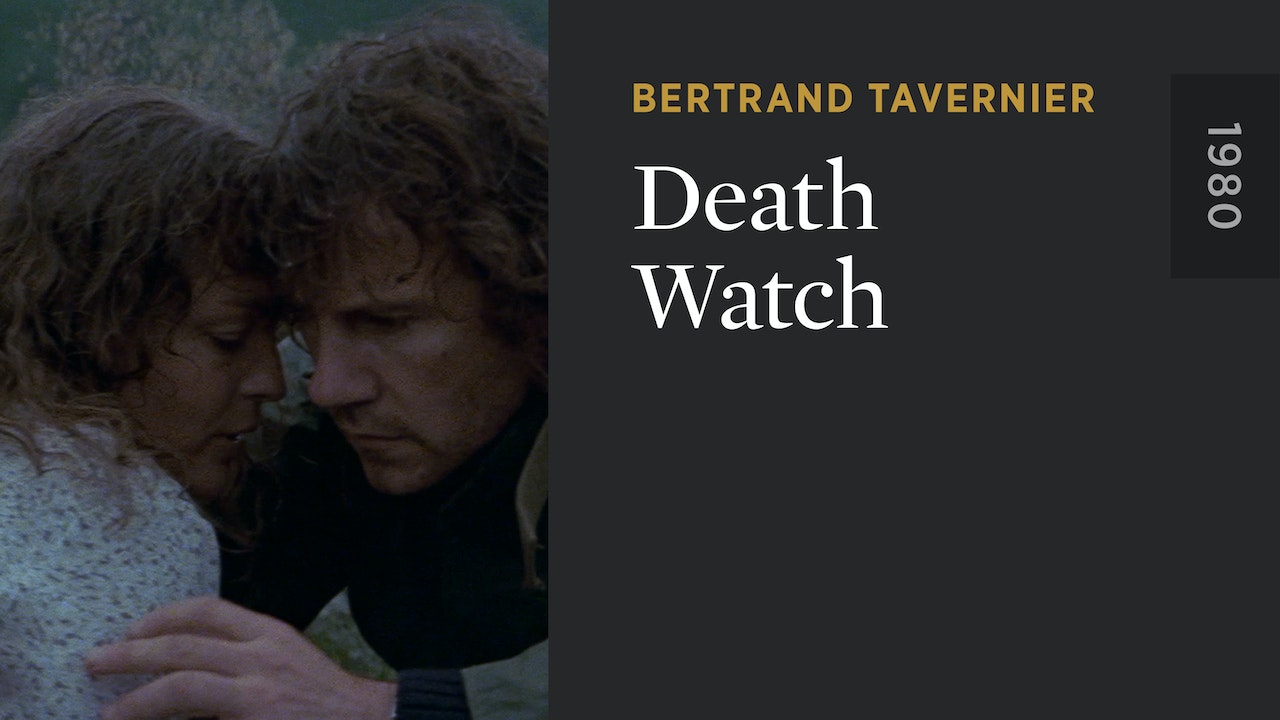