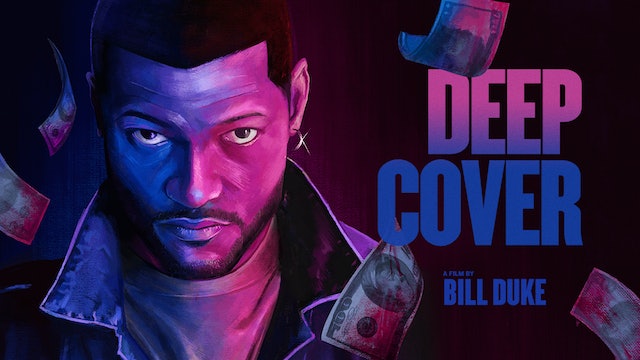 Film noir hits the mean streets of 1990s Los Angeles in this stylish and subversive underworld odyssey from veteran actor-director Bill Duke. Laurence Fishburne stars as Russell Stevens, a police officer who goes undercover as “John Hull,” the partner of a dangerously ambitious cocaine trafficker (Jeff Goldblum), in order to infiltrate and bring down a powerful Latin American drug ring operating in LA. But the further Stevens descends into this ruthless world of money, violence, and power, the more disillusioned he becomes—and the harder it is to make out the line between right and wrong, crime and justice. Steeped in shadowy, neon-soaked atmosphere and featuring Dr. Dre’s debut solo single, DEEP COVER is an unsung gem of the nineties’ Black cinema explosion that delivers a riveting character study and sleek action thrills alongside a furious moral indictment of America and the devastating failures of the war on drugs. 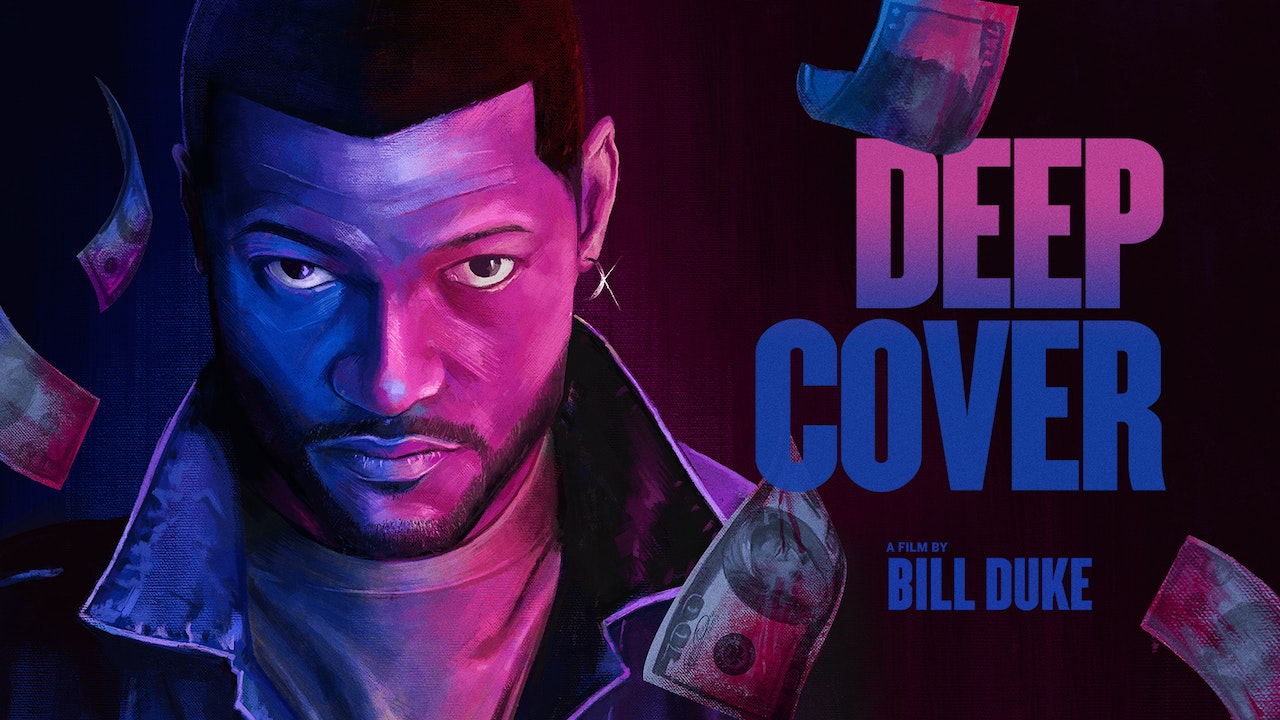