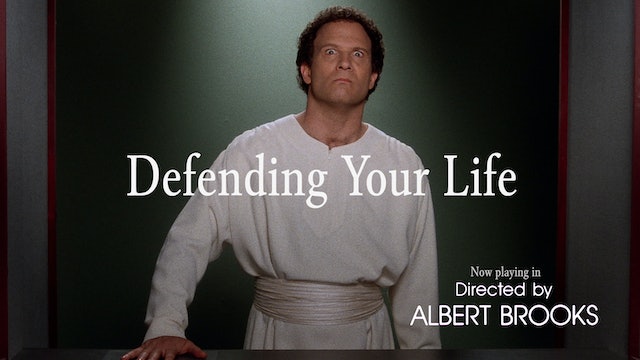 Writer-director Albert Brooks stars opposite Meryl Streep in this delightfully offbeat romantic comedy that shows it’s never too late to change your life—even if you’re already dead. When advertising executive Daniel Miller (Brooks) dies suddenly in a car accident, he’s transported to Judgment City and faces a tribunal to decide whether he will go to a better place or return to earth for another incarnation. It doesn’t look good for Miller, but unexpectedly and for the first time in his life—and past lives—Miller discovers love. With his fourth feature, Brooks added a touch of warmth to his prickly comic style, and the result is one of his most touching and thought-provoking films. 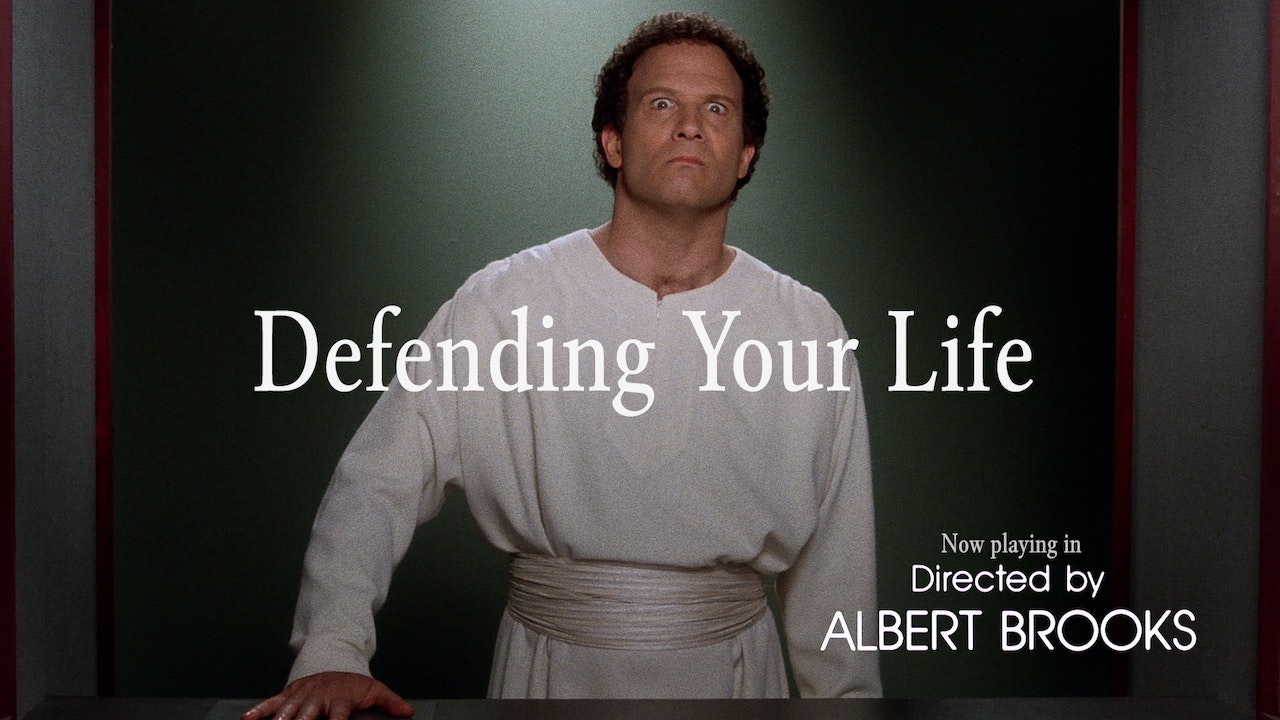