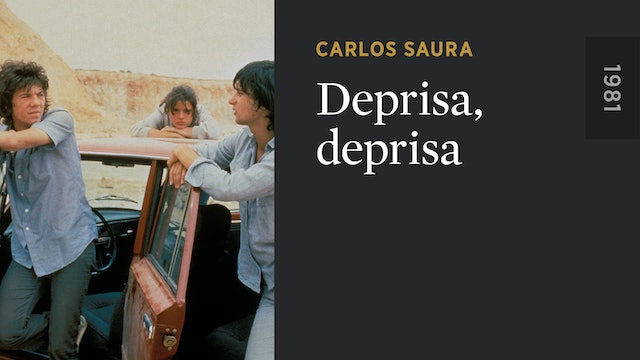 In making DEPRISA, DEPRISA, director Carlos Saura populated his cast with actual denizens of the Madrid streets to tell the story of youth on the edge of doom. Angela (Berta Socuéllamos) is a young waitress who turns her back on society when she meets and falls in love with Pablo (José Antonio Valdelomar), a reckless criminal delinquent. Along with Pablo’s gang of car thieves, the pair embark on a drug- and disco-fueled robbery spree as they hurtle toward oblivion. Winner of the Golden Bear at the Berlin Film Festival, this raw, startlingly naturalistic tale of love outside the law reflects the turmoil of a generation navigating the social upheavals of post-Franco Spanish society. 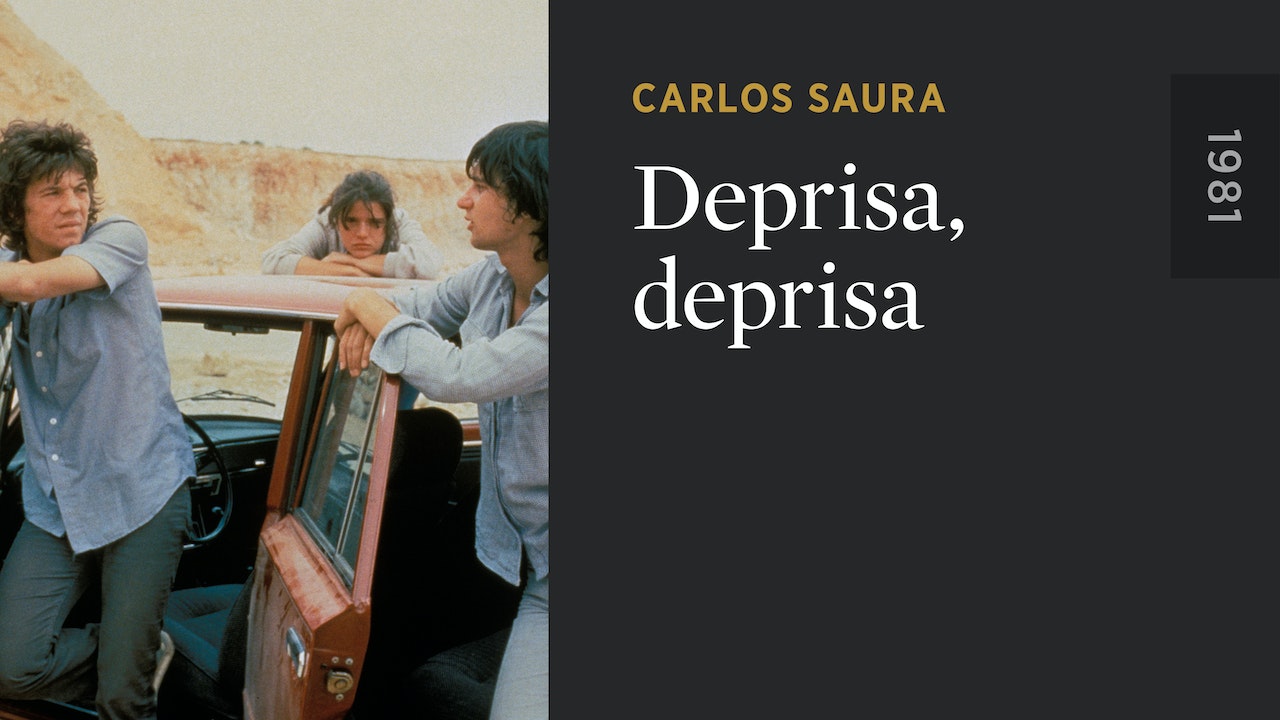