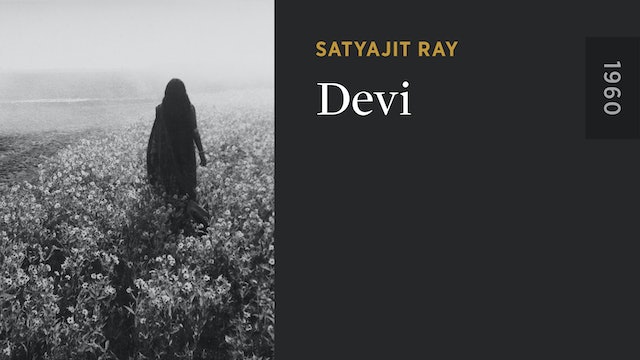 Master filmmaker Satyajit Ray explores the conflict between fanaticism and free will in DEVI (“The Goddess”), issuing a subversively modern challenge to religious orthodoxy and patriarchal power structures. In rural India in the second half of the nineteenth century, after his son (Soumitra Chatterjee) leaves for Kolkata to complete his studies, a wealthy feudal landlord (Chhabi Biswas) is seized by the notion that his beloved daughter-in-law (a hauntingly sad-eyed Sharmila Tagore) is an incarnation of the Mother Goddess—a delusion that proves devastating to the young woman and those around her. The elegantly stylized compositions and the chiaroscuro lighting by cinematographer Subrata Mitra heighten the expressionistic intensity of this domestic tragedy, making for an experience that is both sublime and shattering. 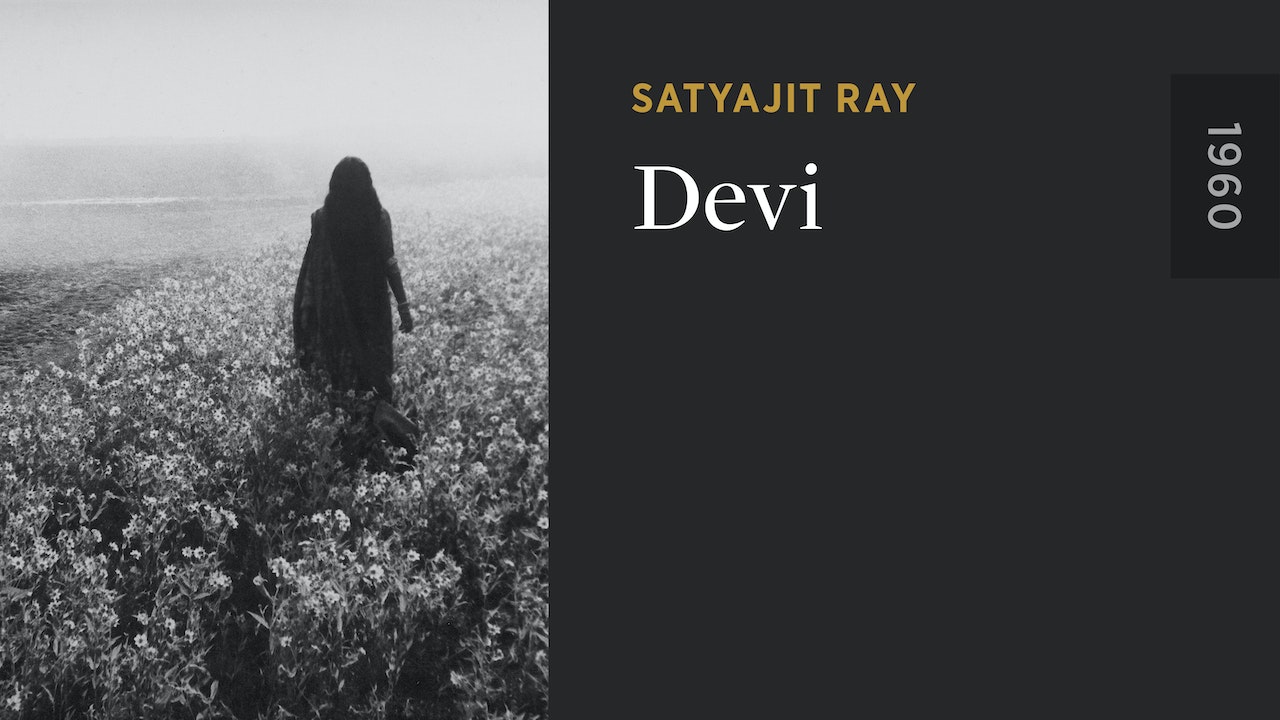