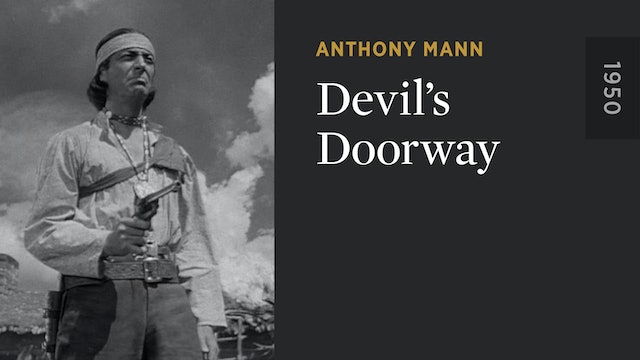 Directed in shadow-etched, expressionist style by Anthony Mann, this groundbreaking revisionist western was one of the first Hollywood films to portray Native Americans with empathy and complexity, despite its casting of a white lead in a Native role. Shoshone tribesman and Civil War hero Lance Poole (Robert Taylor) returns home with a Congressional Medal of Honor on his chest and a saddlebag full of dreams about prospering as a cattleman on his family’s land. Instead, he finds the white Americans he fought for scheming to take over his property. When the legal system proves unjust, Poole vows to defend his people—even if it means a return to violence. 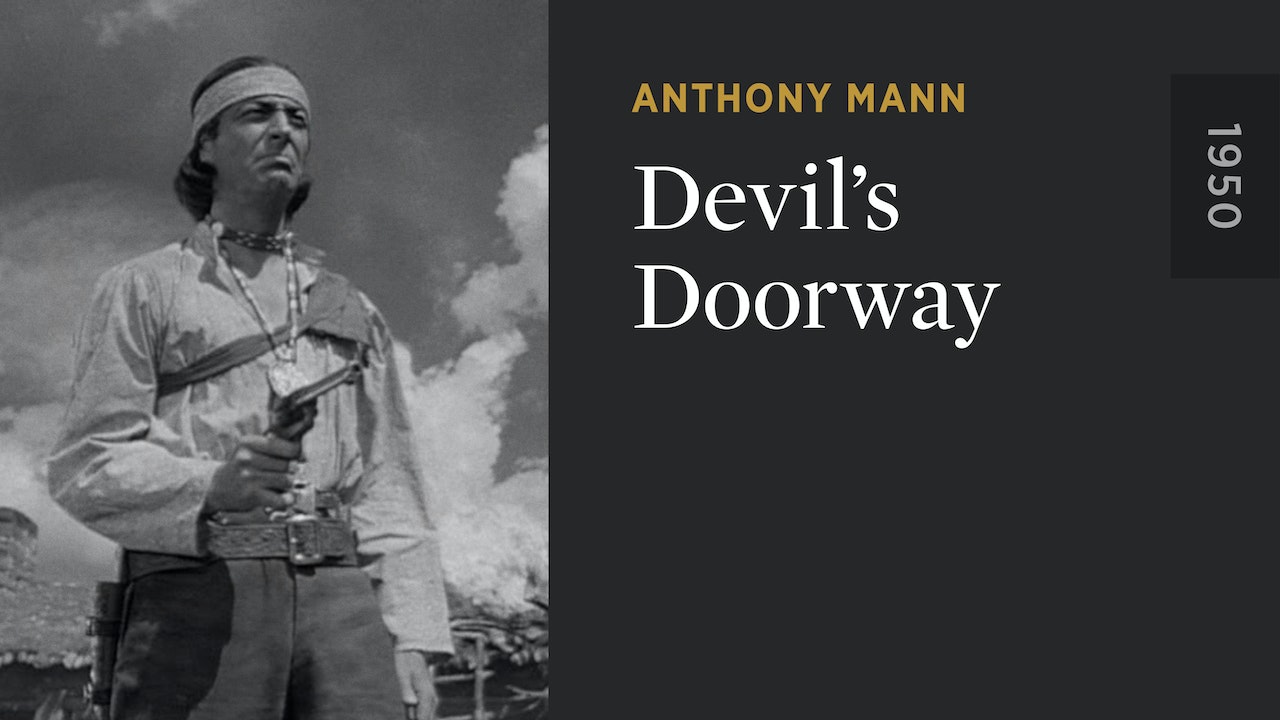