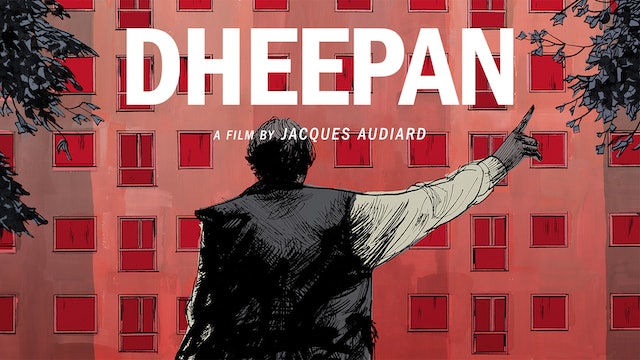 With this Palme d’Or–winning drama, which deftly combines seemingly disparate genres, French filmmaker Jacques Audiard cemented his status as a titan of contemporary world cinema. In an arresting performance, the nonprofessional actor Antonythasan Jesuthasan (himself a former child soldier) stars as a Tamil fighter who, along with a woman and a child posing as his wife and daughter, flees war-torn Sri Lanka only to land in a Paris suburb blighted by drugs. As the makeshift family embarks on a new life, DHEEPAN settles into an intimate social-realist mode before tightening into a dynamic turf-war thriller, as well as an unsettling study of the psychological aftereffects of combat. Searing and sensitive, Audiard’s film is a unique depiction of the refugee experience as a continuous crisis of identity. 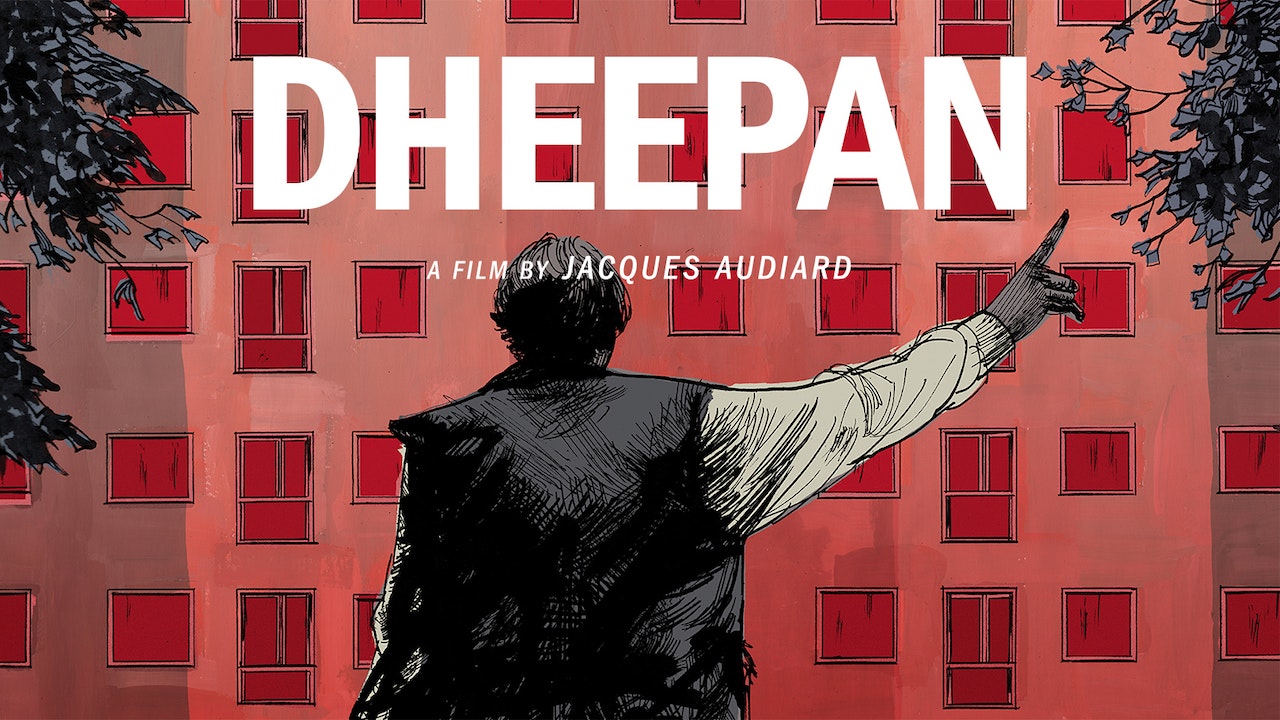