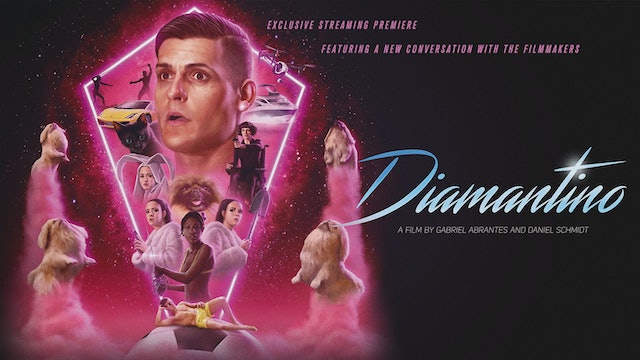 When bighearted but dim-witted Portuguese soccer hunk Diamantino (Carloto Cotta) blows it in the World Cup finals, he goes from superstar to laughing stock overnight. His sheltered worldview is further shattered after learning about the European refugee crisis, and he resolves to make amends by adopting an African refugee—only to find that his new “son” is actually an undercover lesbian tax auditor investigating him on the suspicion of corruption. From there, Diamantino gets swept up in a gonzo comic odyssey involving cigarette-smoking evil twins, Secret Service skullduggery, mad-science genetic modification, and a right-wing anti-EU conspiracy. Vividly photographed in Super 16 mm and featuring the biggest stampedes of giant Pekingese puppies you’ve ever seen, Gabriel Abrantes and Daniel Schmidt’s genre-blending and gender-bending satire is a high-camp masterpiece. 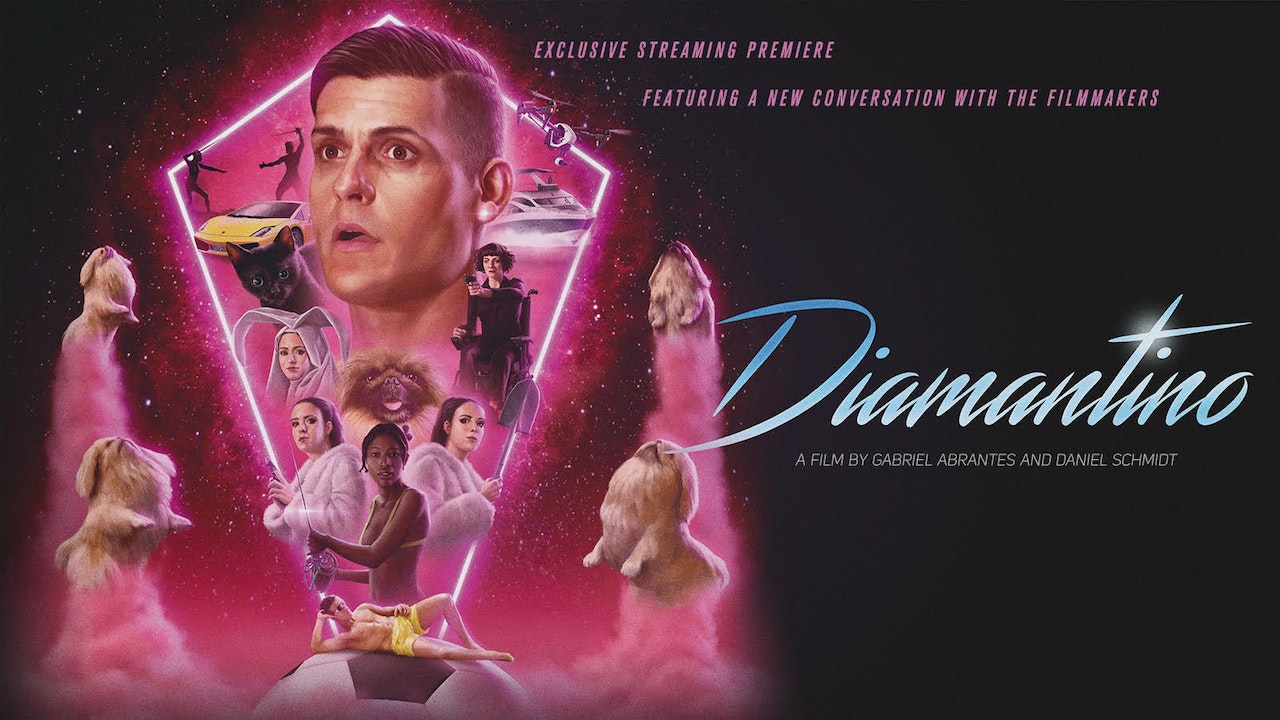