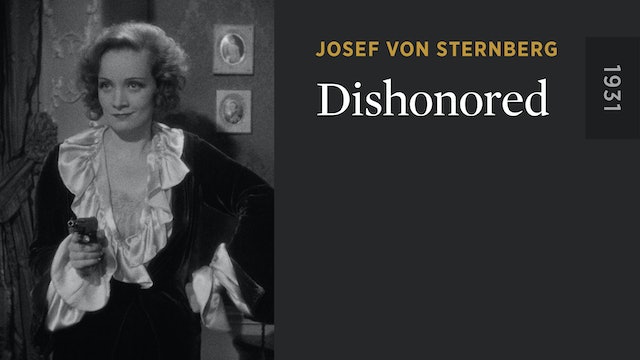 In Josef von Sternberg’s atmospheric spin on the espionage thriller, Marlene Dietrich further develops her shrewd star persona in the role of a widow turned streetwalker who is recruited to spy for Austria during World War I. Adopting the codename X-27, Dietrich’s wily heroine devotes her gifts for seduction and duplicity—as well as her musical talents—to the patriotic cause, until she finds a worthy adversary in a roguish Russian colonel (Victor McLaglen), who draws her into a fatal game of cat and mouse and tests the strength of her loyalties. Reimagining his native Vienna with customary extravagance, von Sternberg stages this story of spycraft as a captivating masquerade in which no one is who they seem and death is only a wrong note away. 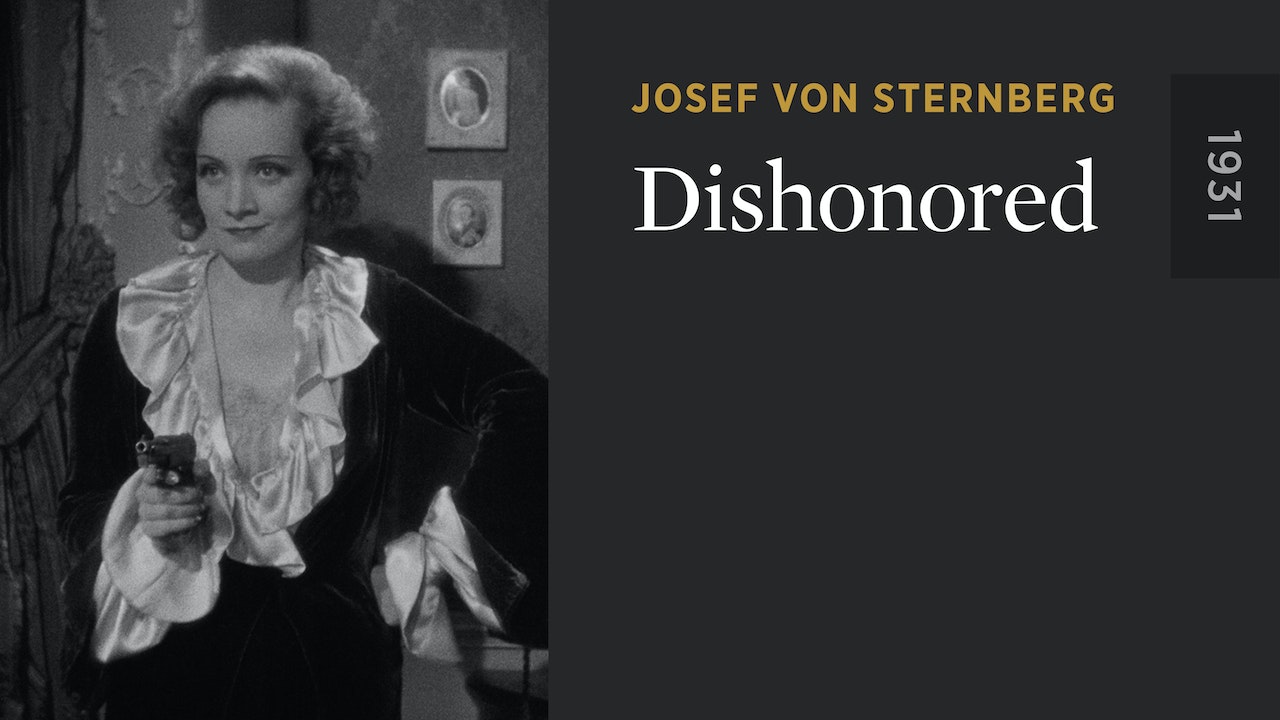