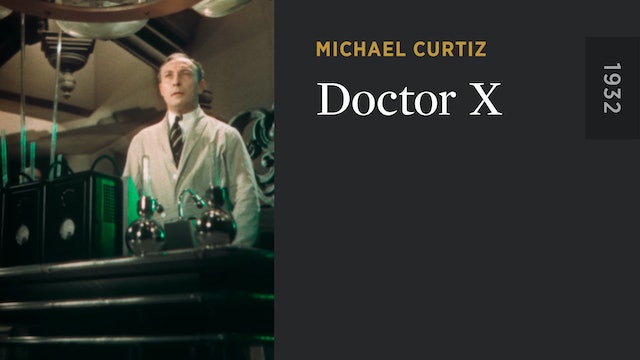 Cannibals, strange research experiments, a serial killer who only strikes when the moon is full . . . Something strange is afoot at the cliffside laboratory of the mysterious Dr. Xavier (Lionel Atwill), suspected by police of harboring the murderer—or of committing the grisly crimes himself. When an intrepid reporter (Lee Tracy) sneaks onto the grounds of the laboratory in search of a scoop, he stumbles into Xavier’s plan to catch the seemingly supernatural killer—using his own daughter (Fay Wray) as bait. Expressionistic art direction and hallucinatory two-strip Technicolor cinematography enhance the dreamlike mood of this pre-Code chiller from classic Hollywood’s consummate craftsman Michael Curtiz. 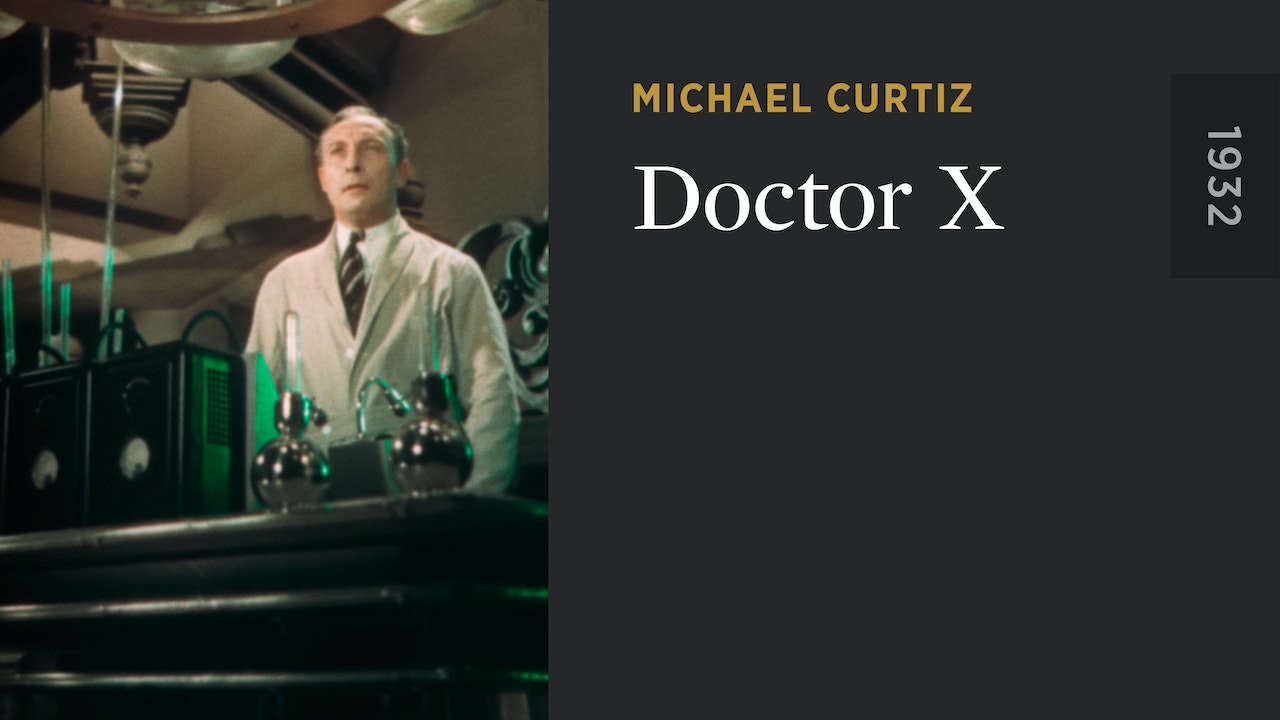