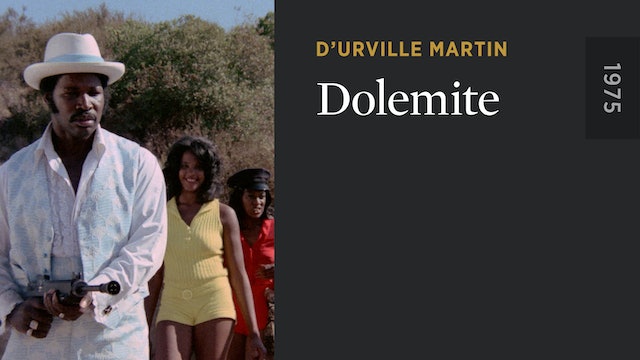 Dolemite is the role that made Rudy Ray Moore a midnight movie icon. The famously foulmouthed stand-up comedian and party-record king (who also served as producer and writer) plays the brash titular pimp who is serving twenty years in prison after being framed by his rival Willie Green (D’Urville Martin). When he’s released with the help of fellow pimp Queen Bee (Lady Reed), Dolemite sets about getting even with those who wronged him—with some help from his all-girl gang of kung-fu killers. 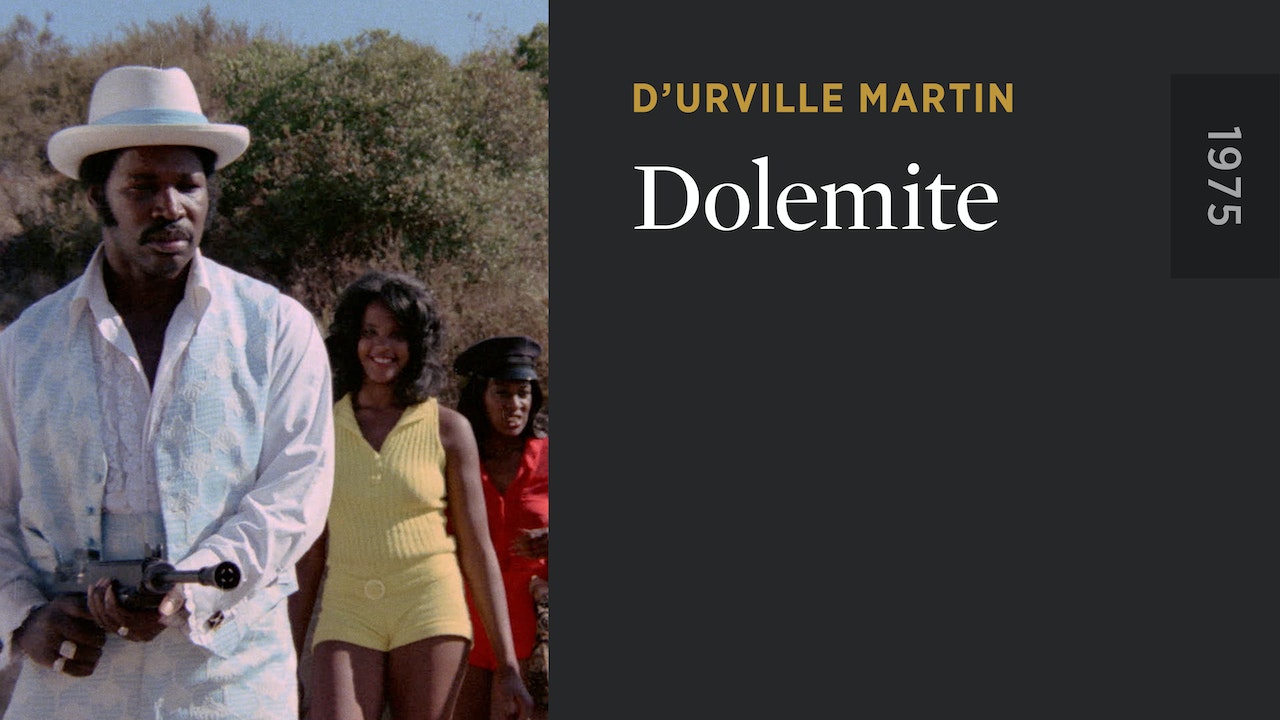