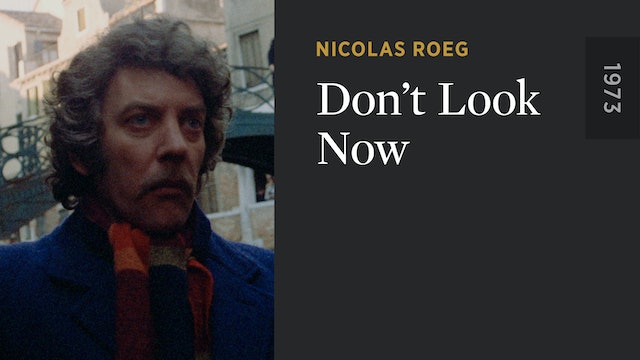 Donald Sutherland and Julie Christie mesmerize as a married couple on an extended trip to Venice following a family tragedy. While in that elegantly decaying city, they have a series of inexplicable, terrifying, and increasingly dangerous experiences. A masterpiece from Nicolas Roeg, DON’T LOOK NOW, adapted from a story by Daphne du Maurier, is a brilliantly disturbing tale of the supernatural, as renowned for its innovative editing and haunting cinematography as its naturalistic eroticism and unforgettable climax and denouement, one of the great endings in horror history. 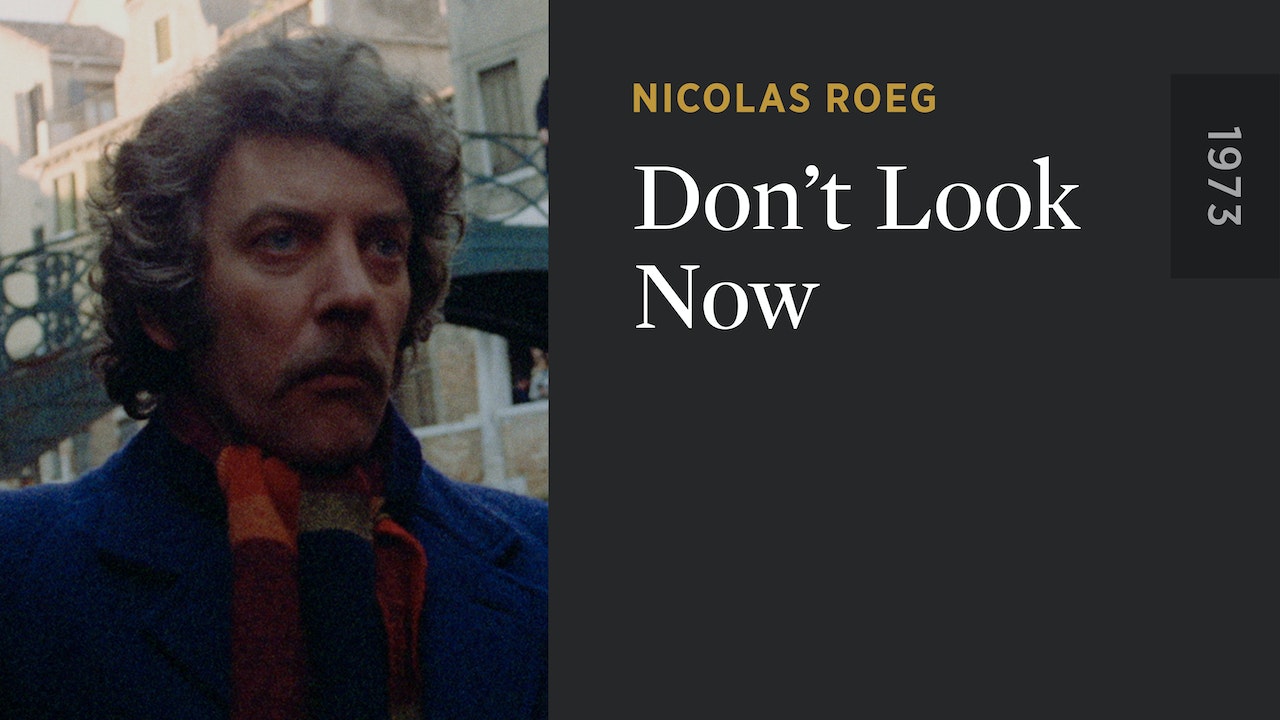