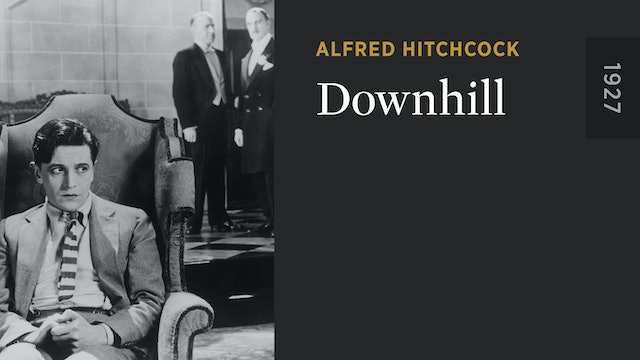 That’s the direction things go for boarding-school student and star rugby player Roddy Berwick (celebrated songwriter and matinee idol Ivor Novello) when he falls from golden boy to public disgrace and bottoms out as a Parisian gigolo after accepting the blame for a friend’s scandalous indiscretion. In his fourth film as director, also known as WHEN BOYS LEAVE HOME, Alfred Hitchcock puts forth the earliest expressions of what would become his recurring themes: the “wrong man” and the transference of guilt. 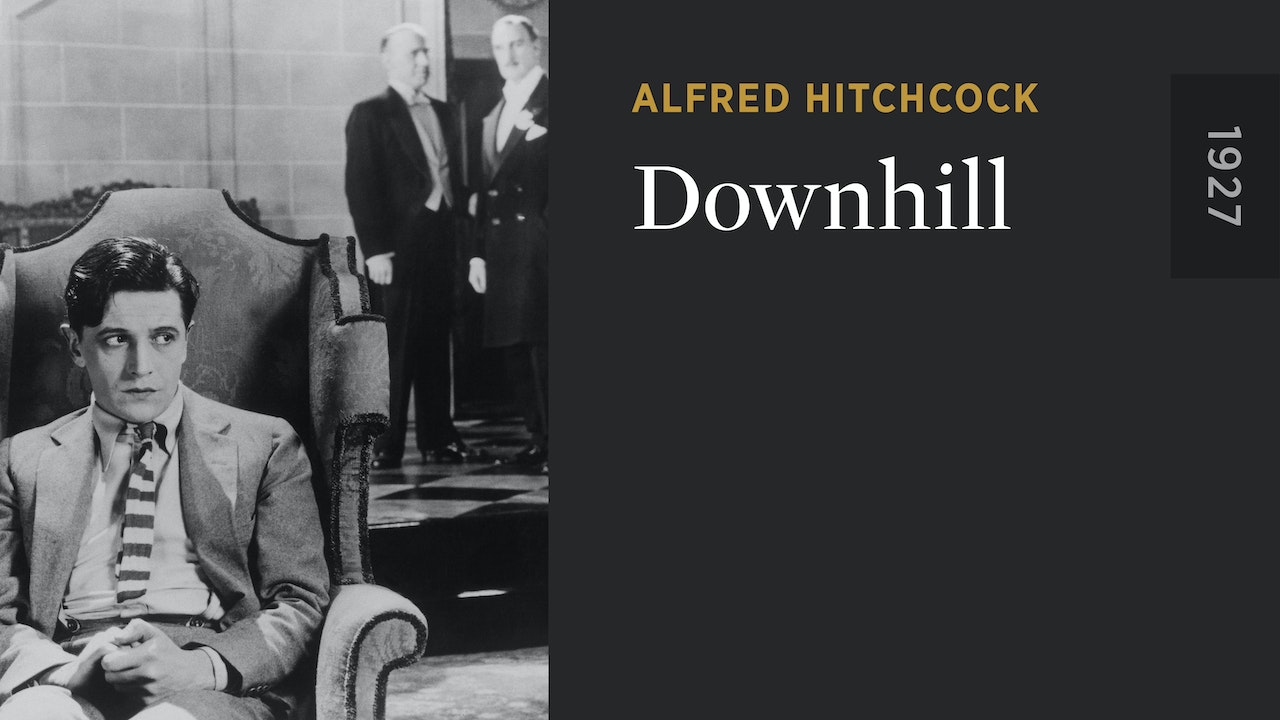