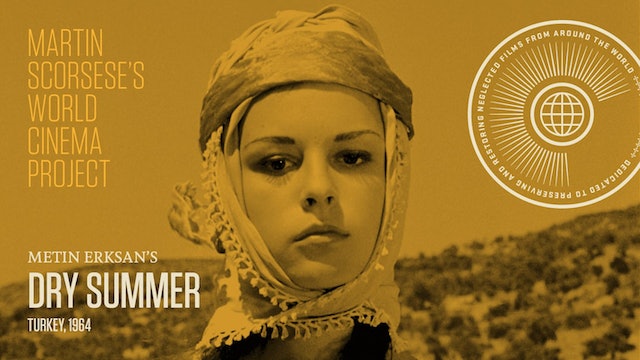 Winner of the prestigious Golden Bear at the 1964 Berlin International Film Festival, Metin Erksan’s wallop of a melodrama follows the machinations of an unrepentantly selfish tobacco farmer who builds a dam to prevent water from flowing downhill to his neighbors’ crops. Alongside this tale of soul-devouring competition is one of overheated desire, as a love triangle develops between the farmer, his more decent brother, and the beautiful villager the latter takes as his bride. A benchmark of Turkish cinema, this is a visceral, innovatively shot and vibrantly acted depiction of the horrors of greed. 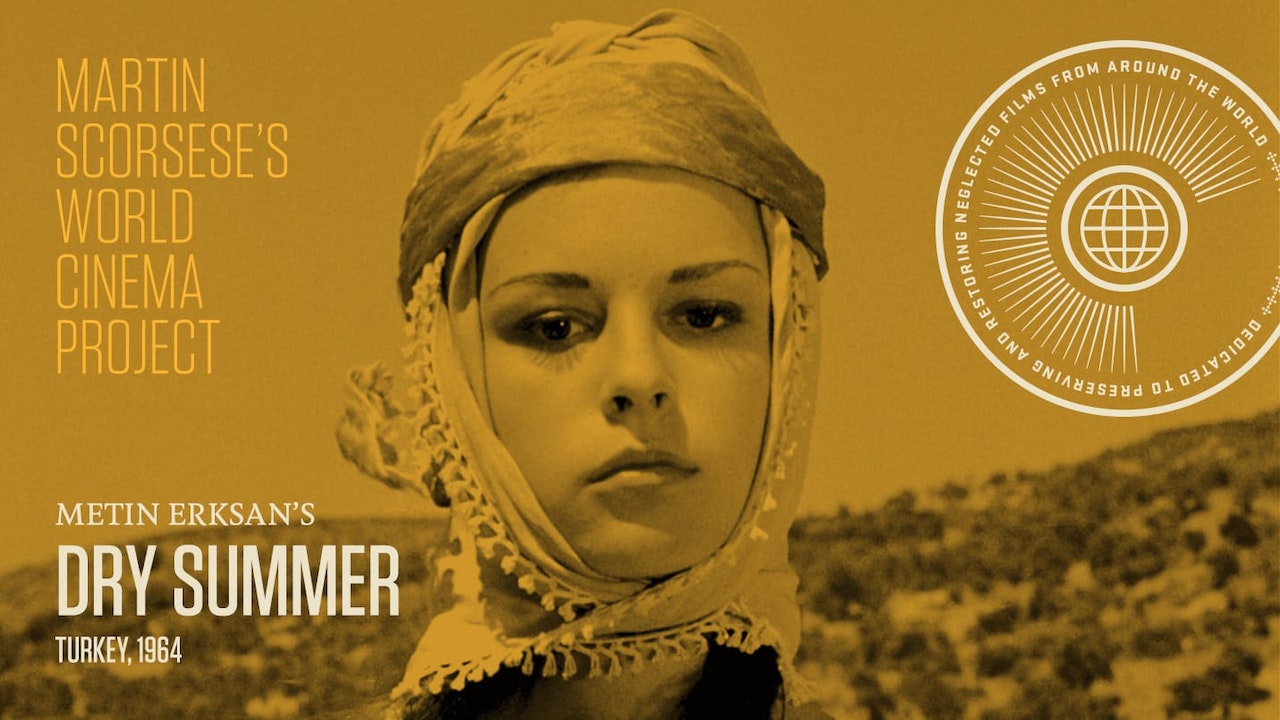