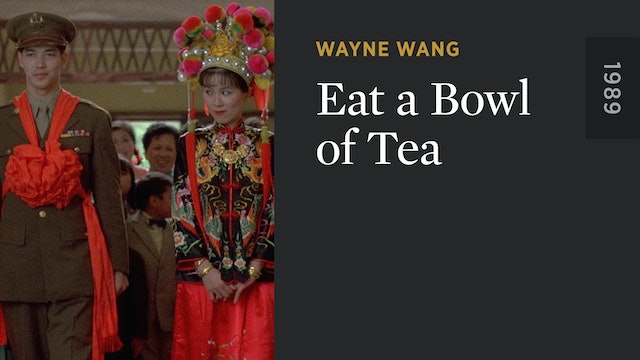 Eat a Bowl of Tea

An American-born husband and his Chinese-born wife cope with cultural confusion in Wayne Wang’s charming, warmhearted adaptation of the landmark novel by Louis Chu. It’s 1949 in New York City’s Chinatown and young Ben Loy (Russell Wong), fresh out of the service, has his whole life spread out before him—including a job, an apartment, and a marriage arranged by his father (Victor Wong) to the beautiful Mei Oi (Cora Miao). But as the high expectations of his family and community—particularly the pressure to produce children—begin to take a toll on the marriage, it’s up to Ben to separate his dreams from his father’s. 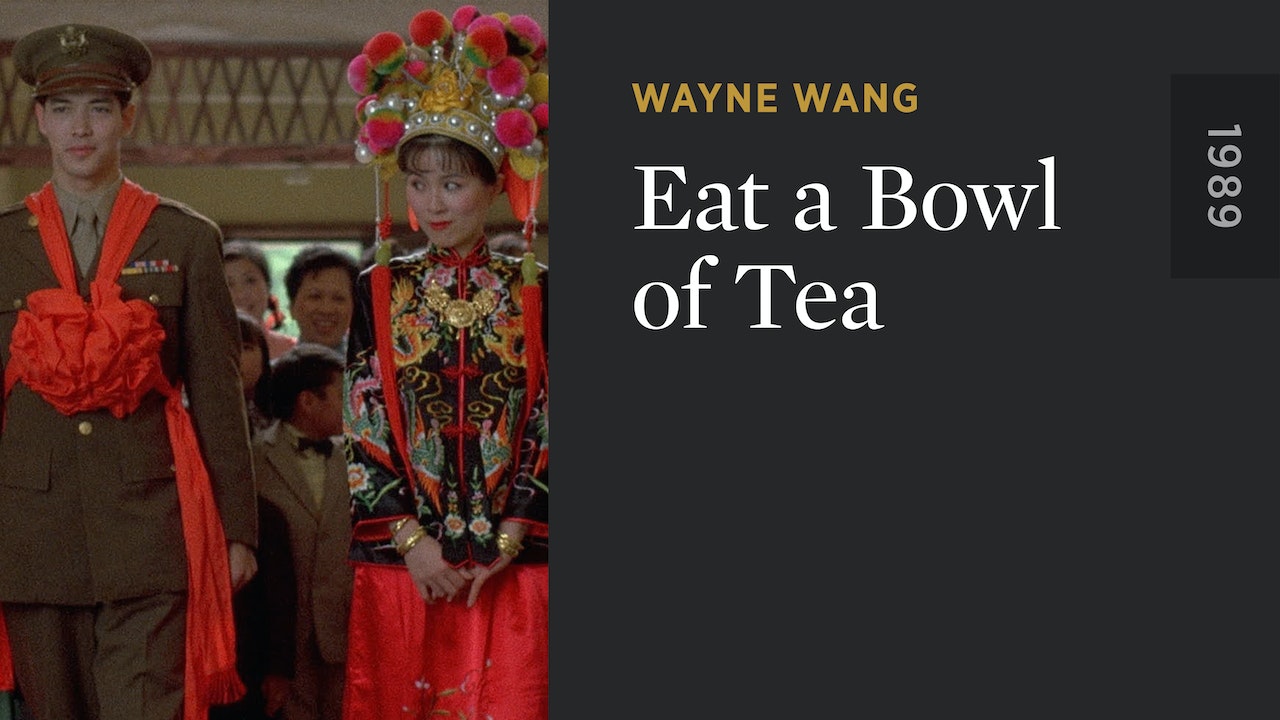