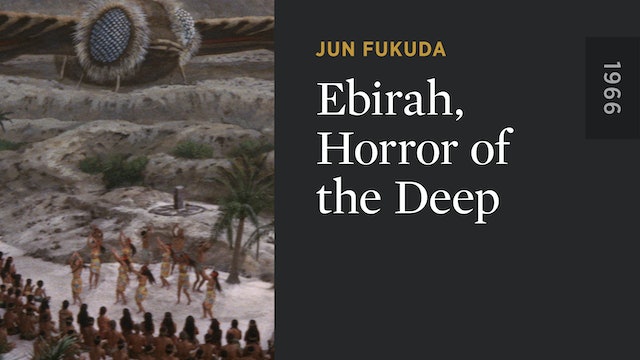 Ebirah, Horror of the Deep

The first Godzilla film directed by Jun Fukuda, who would go on to direct four more, is fast-paced and light in tone, and builds to a riveting race-against-time finale. On a secluded island in the South Seas, a group of castaways stumble upon a paramilitary organization whose nefarious nuclear activities threaten the world at large—and set the stage for kaiju clashes involving Godzilla, Mothra, and the giant crustacean Ebirah. 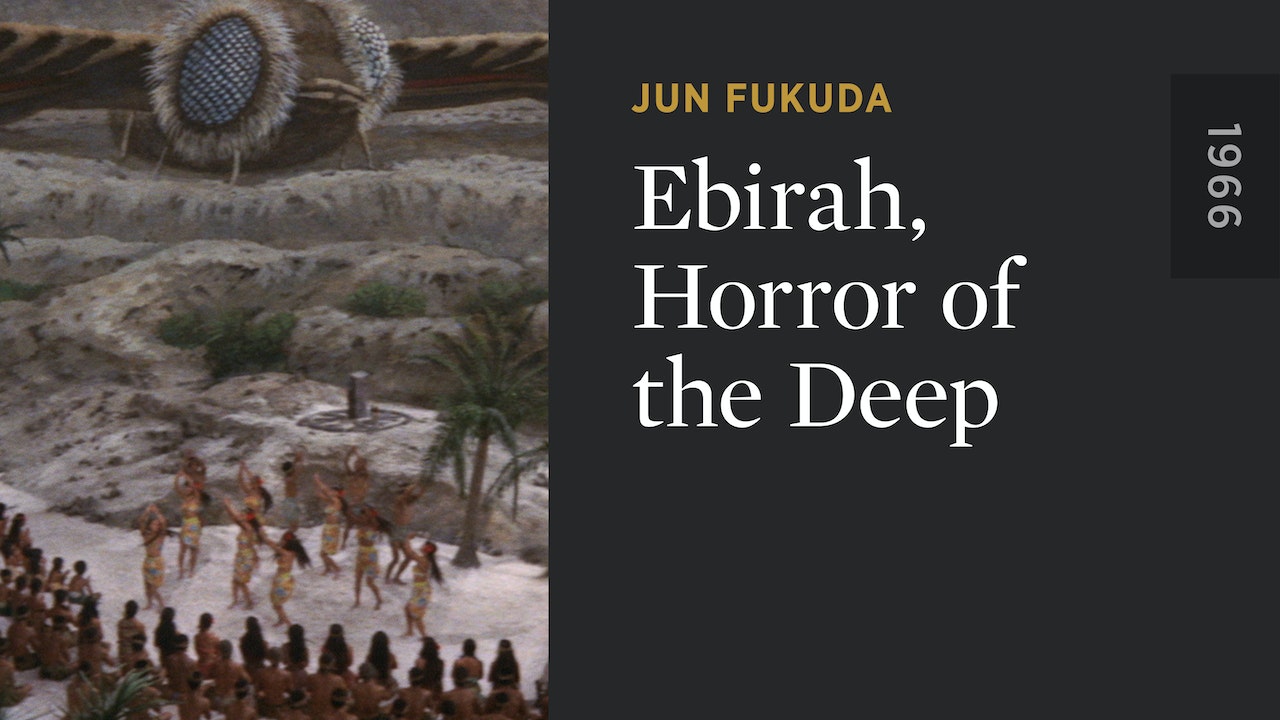