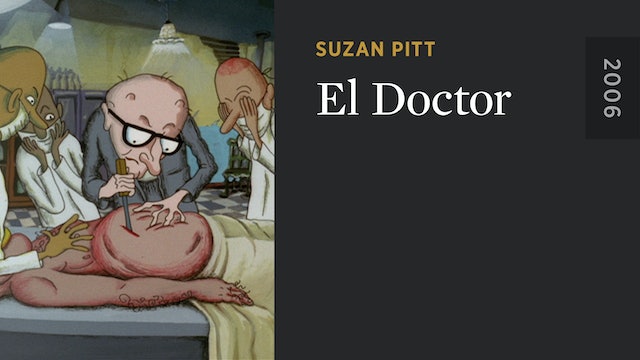 This visual animated poem travels between desperation and dark comedy. EL DOCTOR takes place in a crumbling Mexican hospital at the turn of the century. Inhabited by surreal characters—including a man shot with one hundred holes, a girl who has sprouted morning glories, and a woman who thinks she is a horse—the hospital is tended by a doctor who prefers to drink. The Saint of Holes and a mysterious gargoyle rearrange the Doctor’s fated demise and send him on a journey of altered perspective. More than five years in the making, the film was entirely hand painted by a small group of artists in Los Angeles and Mexico. The screenplay was written by Blue Kraning, and the voices for the film were recorded by nonprofessionals in Morelia, Mexico. 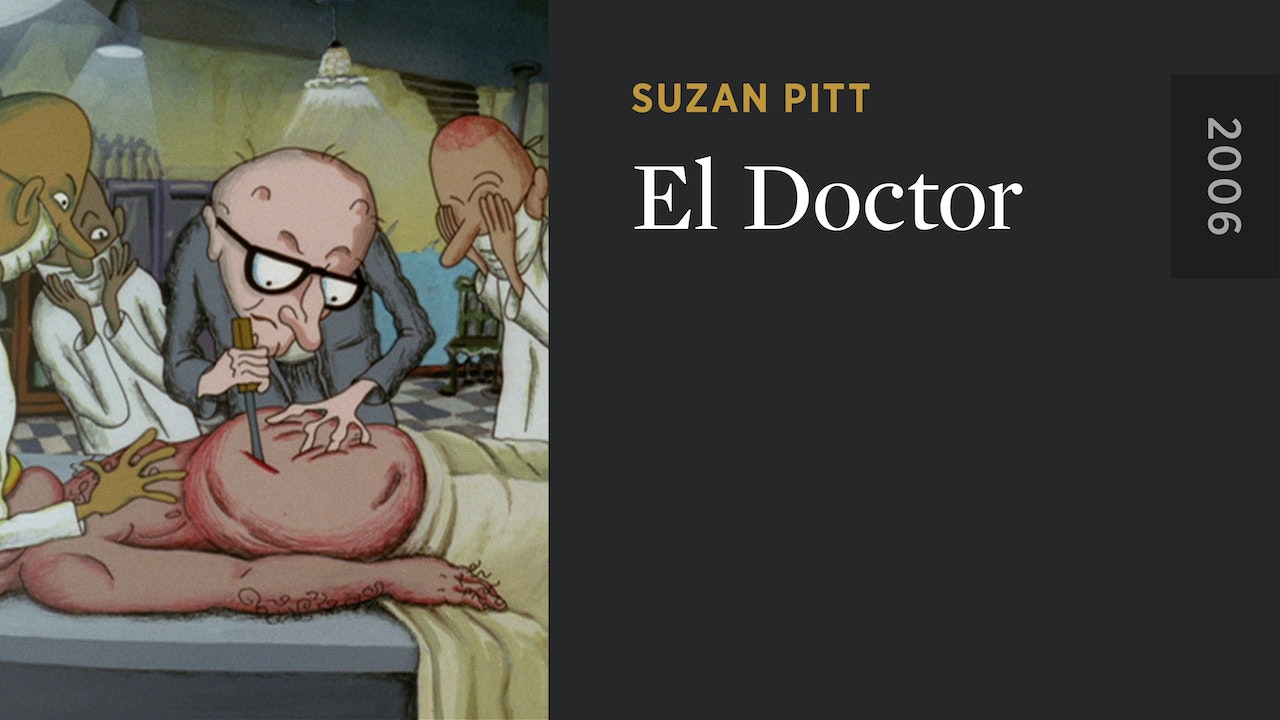