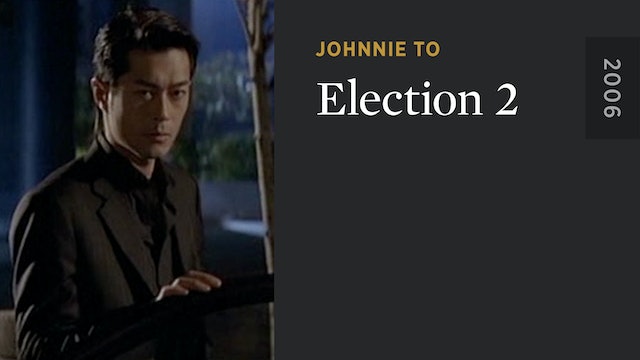 Johnnie To’s equally gripping sequel to his acclaimed underworld drama revolves around Jimmy (Louis Koo), a second-tier triad member vying aggressively for the position of godfather in the current gangland election. He is restrained in his pursuits by the reigning mob boss, Lok (Simon Yam), who, in defiance of tradition, is determined to hold on to his seat. So begins a brutal, do-or-die battle of wills between the two men, carried out in some of the most astonishing set pieces ever constructed for an action opus and laced with a scathing critique of the voracious greed wrought by a laissez-faire economic system. 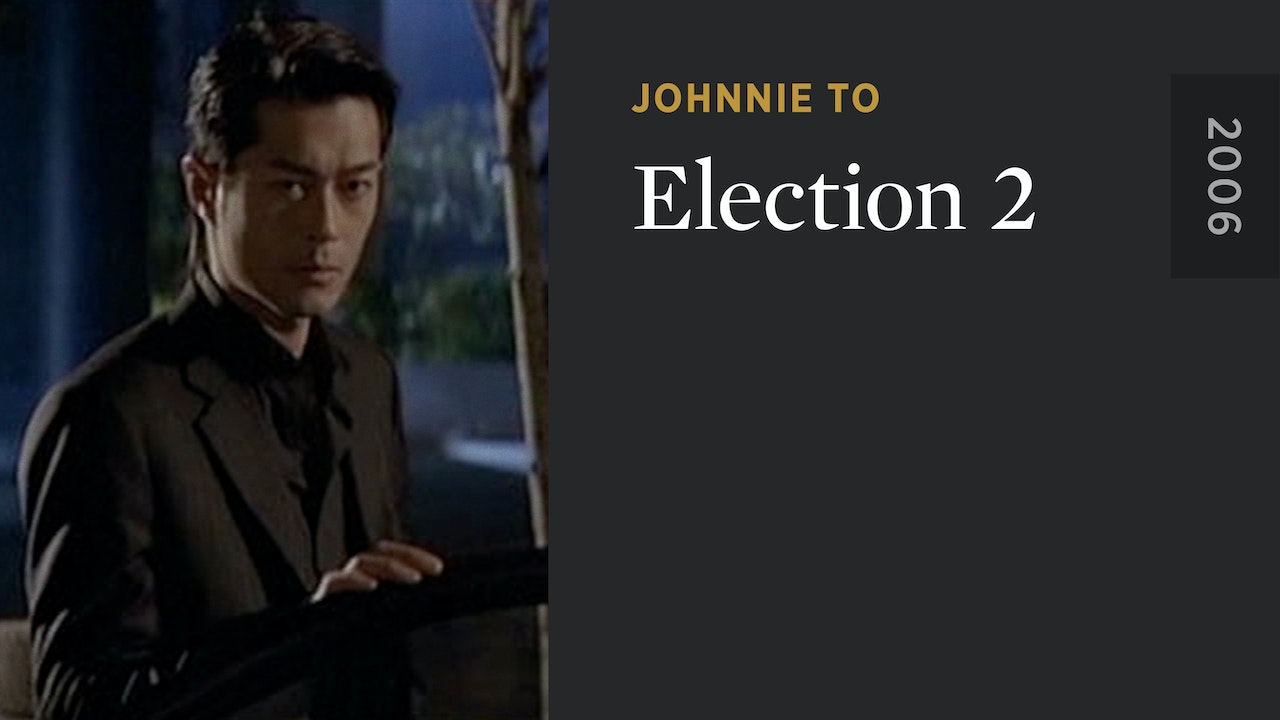