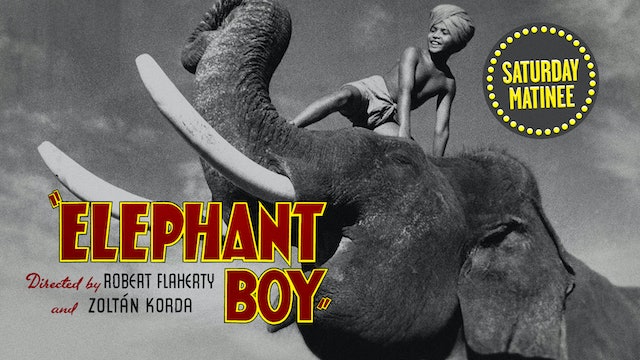 Robert Flaherty and Zoltán Korda shared best director honors at the Venice Film Festival for collaborating on this charming translation of Rudyard Kipling’s “Jungle Book” story “Toomai of the Elephants.” A harmonious mix of the two filmmakers’ styles, Flaherty's adeptness at ethnographic documentary meeting Korda's taste for grand adventure, ELEPHANT BOY also served as the breakthrough showcase for the thirteen-year-old Sabu, whose beaming performance as a young mahout leading the British on an expedition made him a major international star. 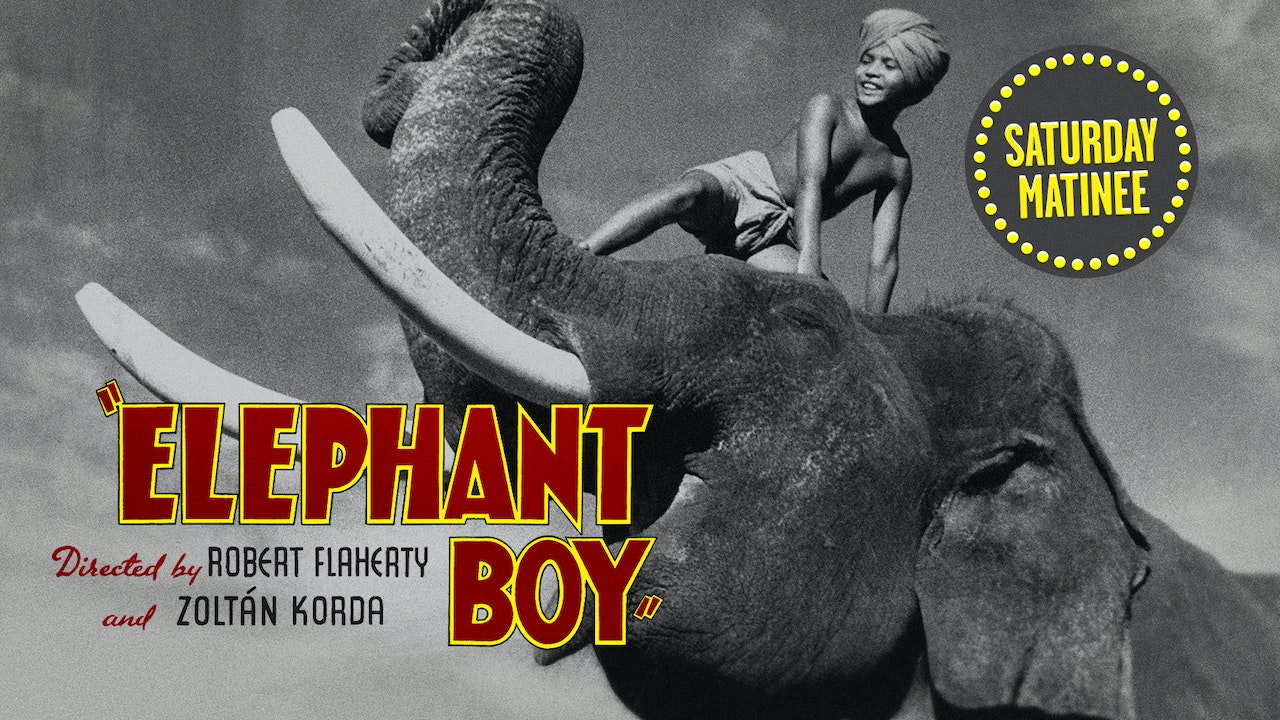