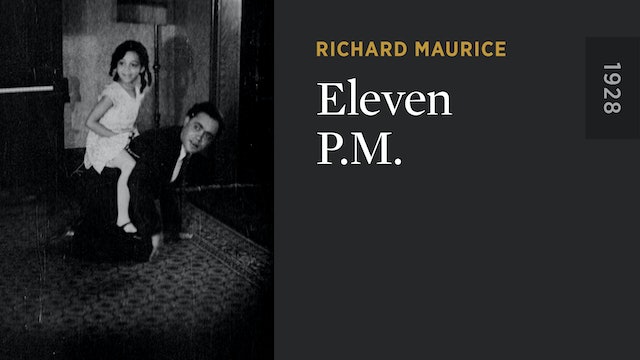 Produced in Detroit, Michigan by little-known African American filmmaker Richard Maurice, ELEVEN P.M. is a surreal melodrama in which a poor violinist named Sundaisy (Maurice) tries to protect an orphaned girl (Wanda Maurice) from a small-time hoodlum. The story, which may or may not be a dream concocted by a struggling newspaperman, has one of the most bizarre endings in film history, when the spirit of the deceased Sundaisy possesses the body of a dog in order to take vengeance upon the crook. 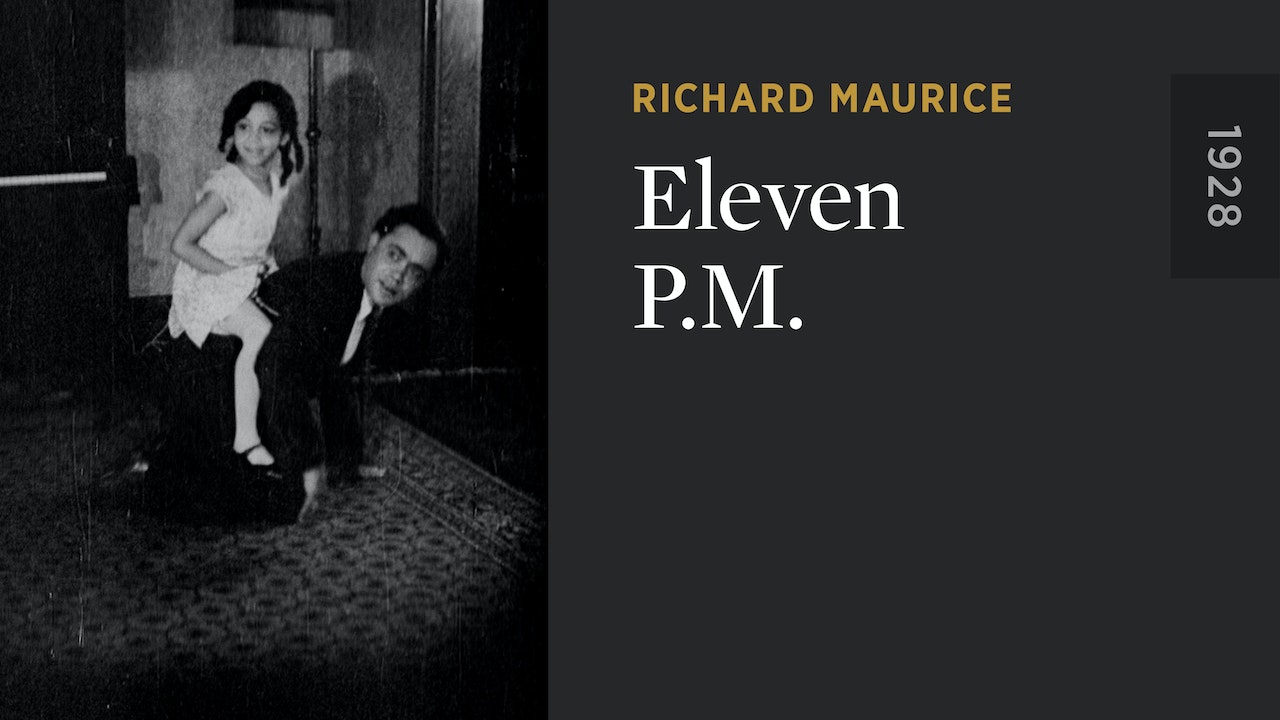