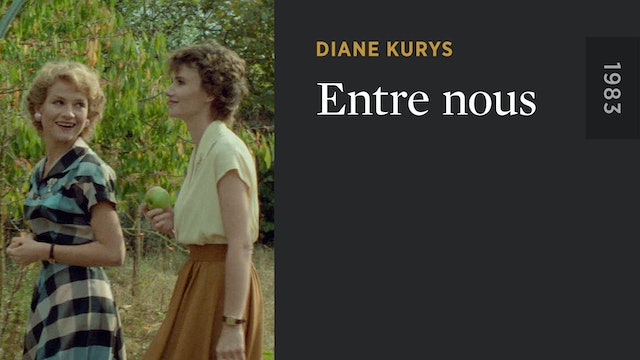 Director Diane Kurys tells the story of her own mother in this tender portrait of the life-changing relationship between two women. In order to avoid deportation, Lena (Isabelle Huppert), a Jewish refugee in World War II–era France, marries Michel (Guy Marchand), with whom she builds a life and family over the next decade. Nevertheless, she remains unfulfilled—until she meets Madeleine (Miou-Miou), a would-be artist similarly dissatisfied with her marriage, and the pair form a close bond that transcends friendship. Nominated for an Academy Award for best foreign-language film, ENTRE NOUS offers a uniquely sensitive, intimate window into female relationships and the experiences of women in postwar French society. 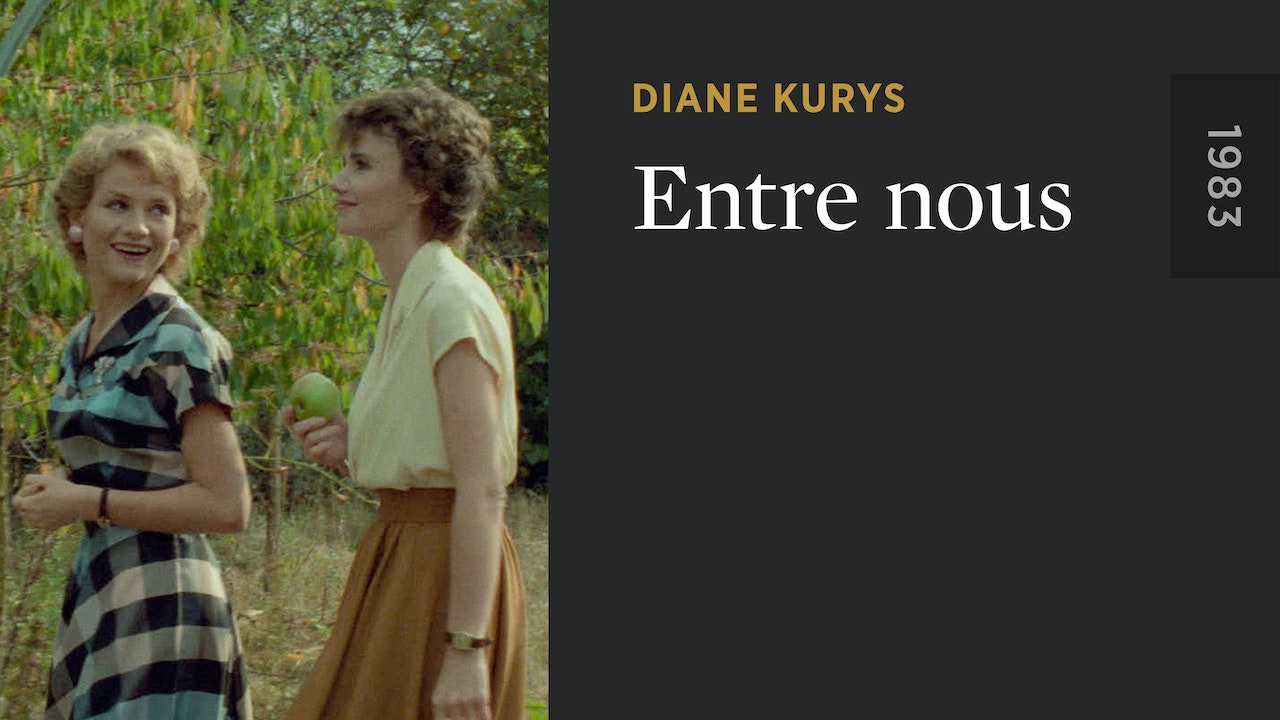