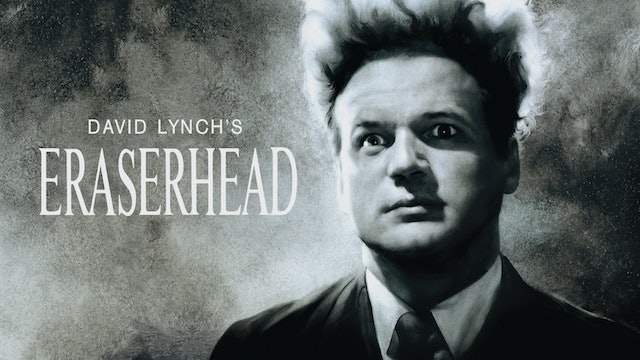 David Lynch’s 1977 debut feature, ERASERHEAD, is both a lasting cult sensation and a work of extraordinary craft and beauty. With its mesmerizing black-and-white photography by Frederick Elmes and Herbert Cardwell, evocative sound design, and unforgettably enigmatic performance by Jack Nance, this visionary nocturnal odyssey continues to haunt American cinema like no other film. 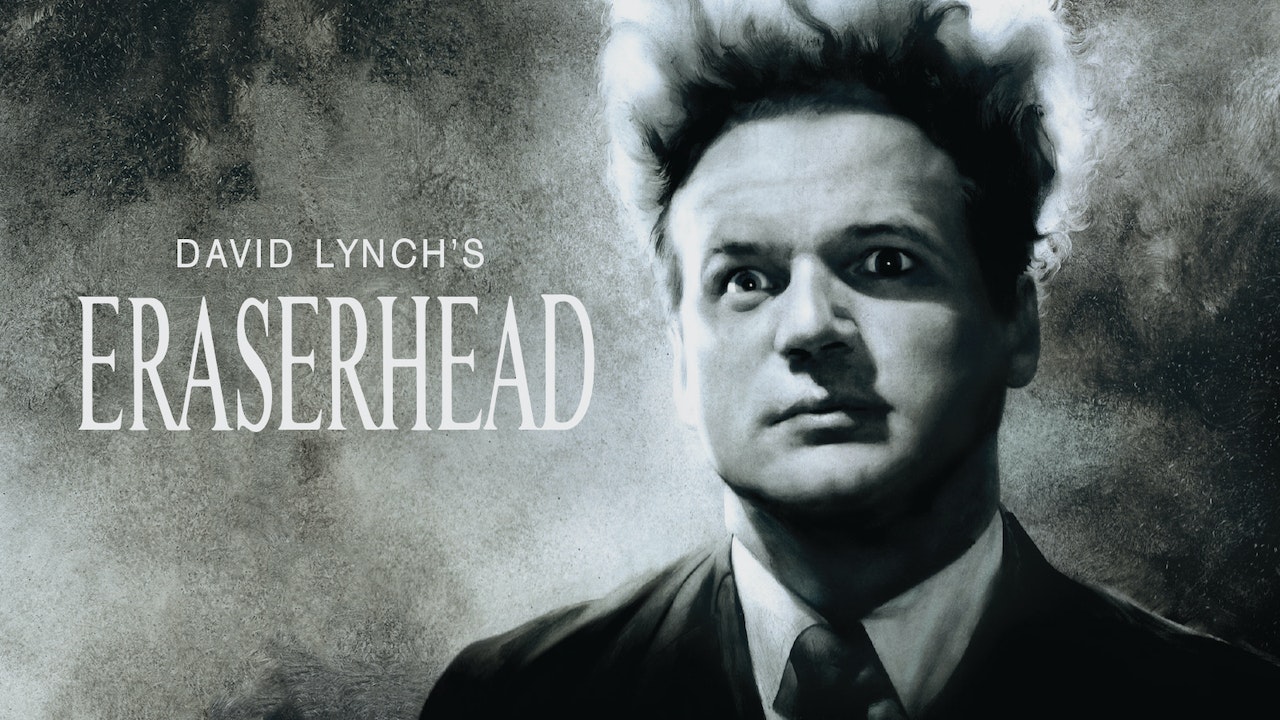