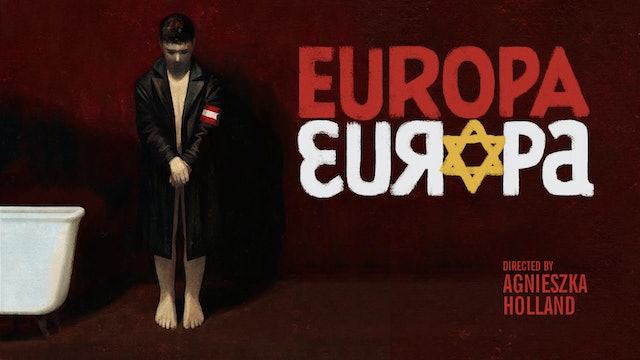 As World War II splits Europe, sixteen-year-old German Jew Salomon (Marco Hofschneider) is separated from his family after fleeing with them to Poland, and finds himself reluctantly assuming various ideological identities in order to hide the deadly secret of his Jewishness. He is bounced from a Soviet orphanage, where he plays a dutiful Stalinist, to the Russian front, where he hides in plain sight as an interpreter for the German army, and back to his home country, where he takes on his most dangerous role: a member of the Hitler Youth. Based on the real-life experiences of Salomon Perel, Agnieszka Holland’s wartime tour de force EUROPA EUROPA is a breathless survival story told with the verve of a comic adventure, an ironic refutation of the Nazi idea of racial purity, and a complex portrait of a young man caught up in shifting historical calamities and struggling to stay alive. 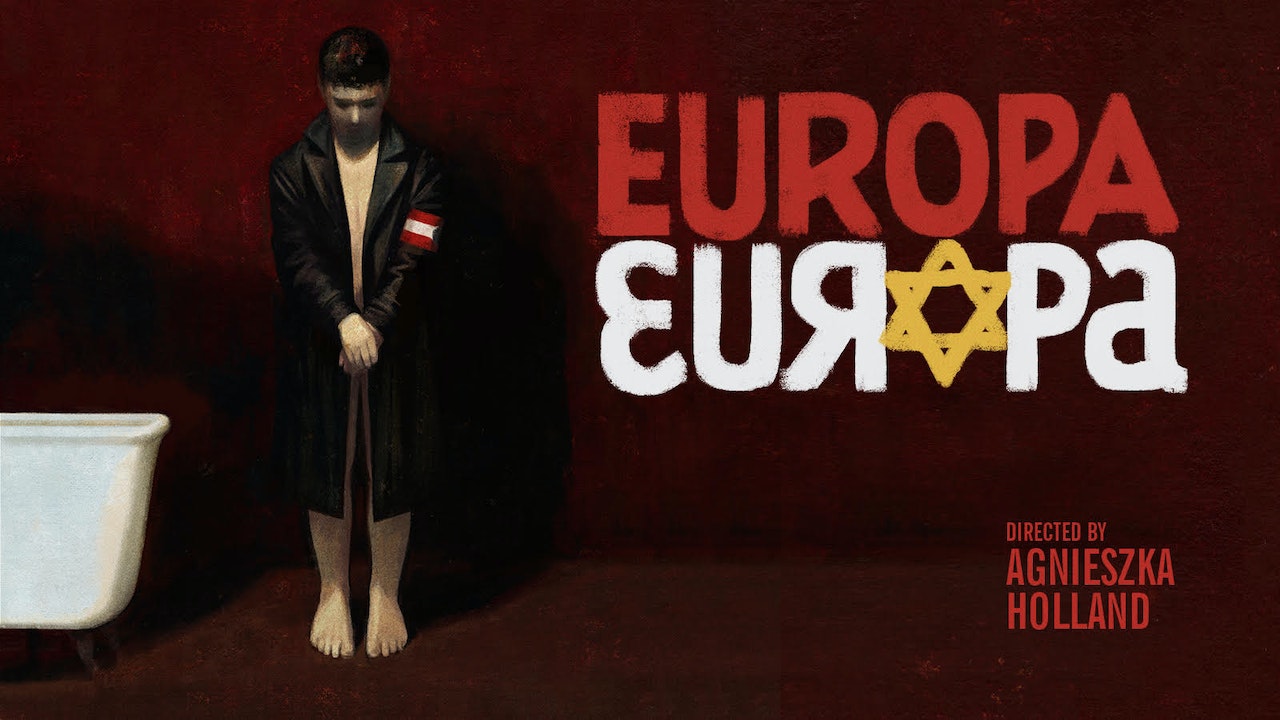