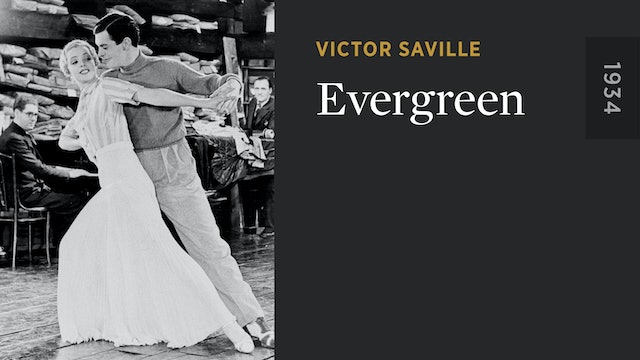 EVERGREEN is not only the best British musical ever made, it also features the queen of the London musical stage, Jessie Matthews, in the best roles of her career. Songs by Rodgers and Hart (including their exquisite 'Dancing on the Ceiling') enliven this tale of an Edwardian star who, driven into retirement by her blackmailing ex-husband, is impersonated by her daughter (both are played by Matthews) in order to stage a comeback 20 years later. 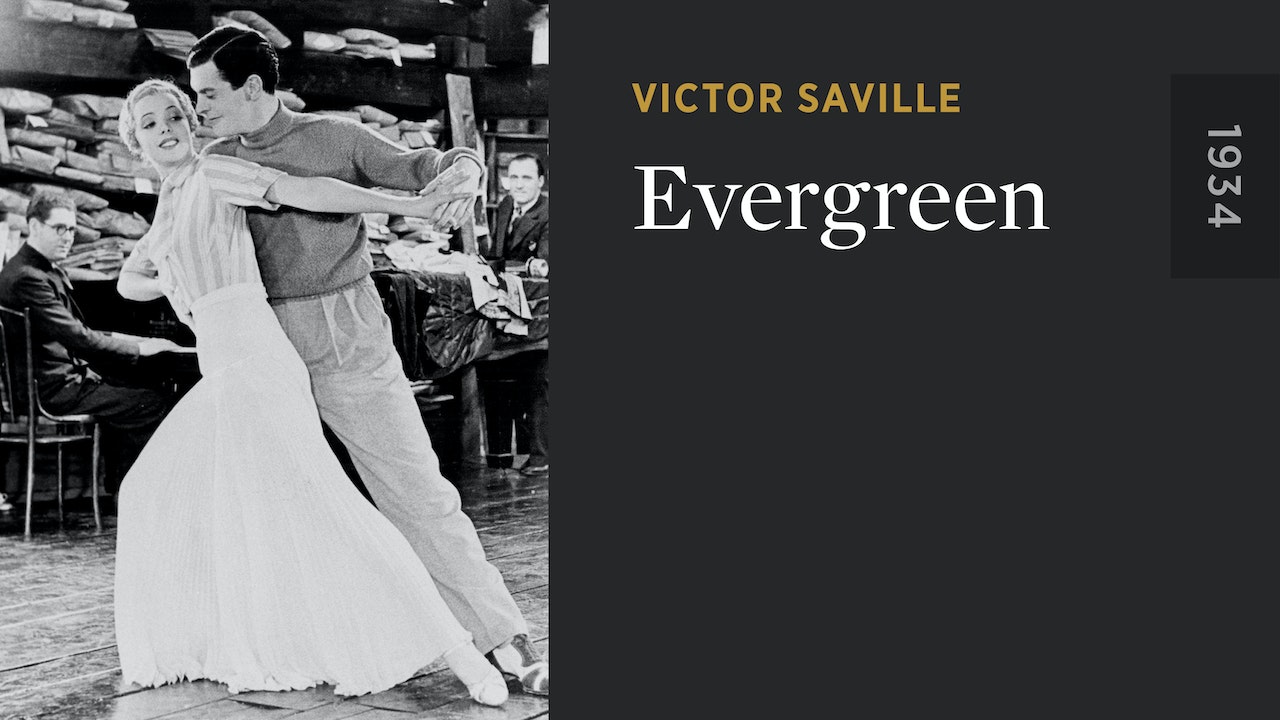