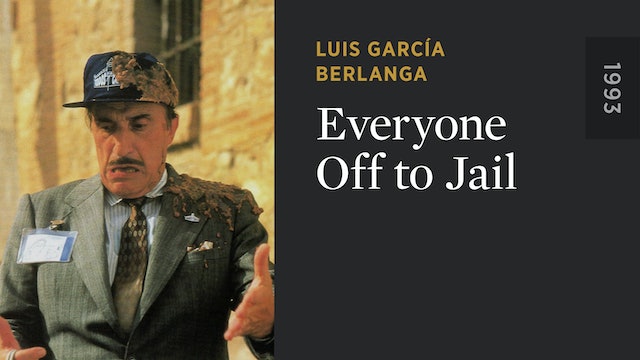 Everyone Off to Jail

Luis García Berlanga’s penultimate film is a raucous screwball satire in which a prison in Valencia hosts an event recognizing the political prisoners jailed during Franco’s reign. As an oddball mix of misfits—including a toilet salesman, a mobster, a politician, and a communist priest—convene for a most unusual reunion, the proceedings quickly spiral out of control. Wild scatological humor meets sharp-edged social commentary for a caustic look at the state of post-Franco Spain that won Goya Awards for best film and director. 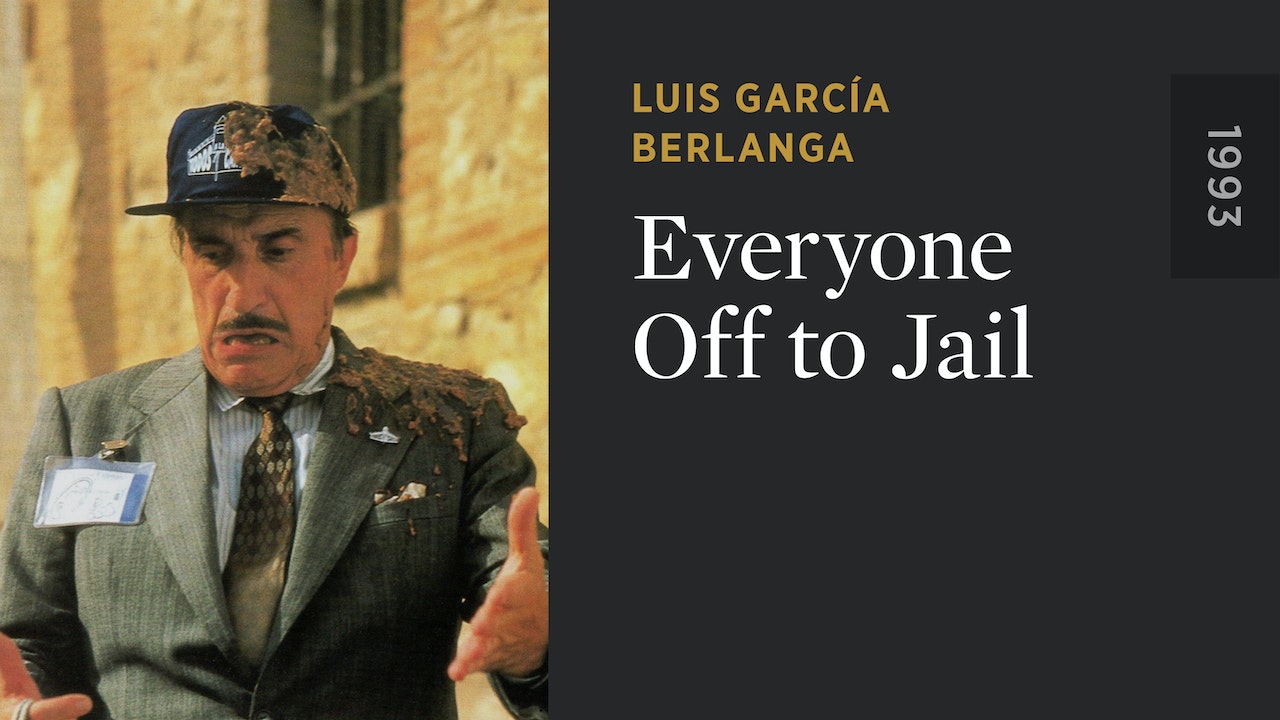