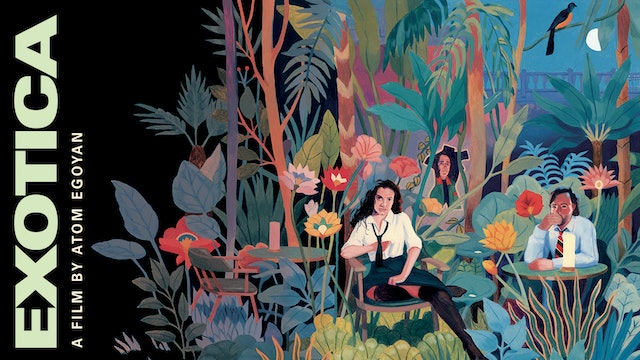 Atom Egoyan’s acclaimed commercial breakthrough is both a seductive, hypnotic thriller and a shattering meditation on loss and grief. At the eponymous strip club, Francis (Bruce Greenwood), a deeply depressed tax auditor, pays nightly visits to Christina (Mia Kirshner), a young dancer with whom he develops a curiously symbiotic relationship. Swirling around them are Eric (Elias Koteas), the house DJ, who is jealousy possessive of Christina; Zoe (Arsinée Khanjian), the club’s owner, who is pregnant by Eric; and Thomas (Don McKellar), a smuggler of rare bird eggs whose activities Francis is investigating. Each is connected by a history of trauma and despair, the depths of which gradually come into haunting focus. 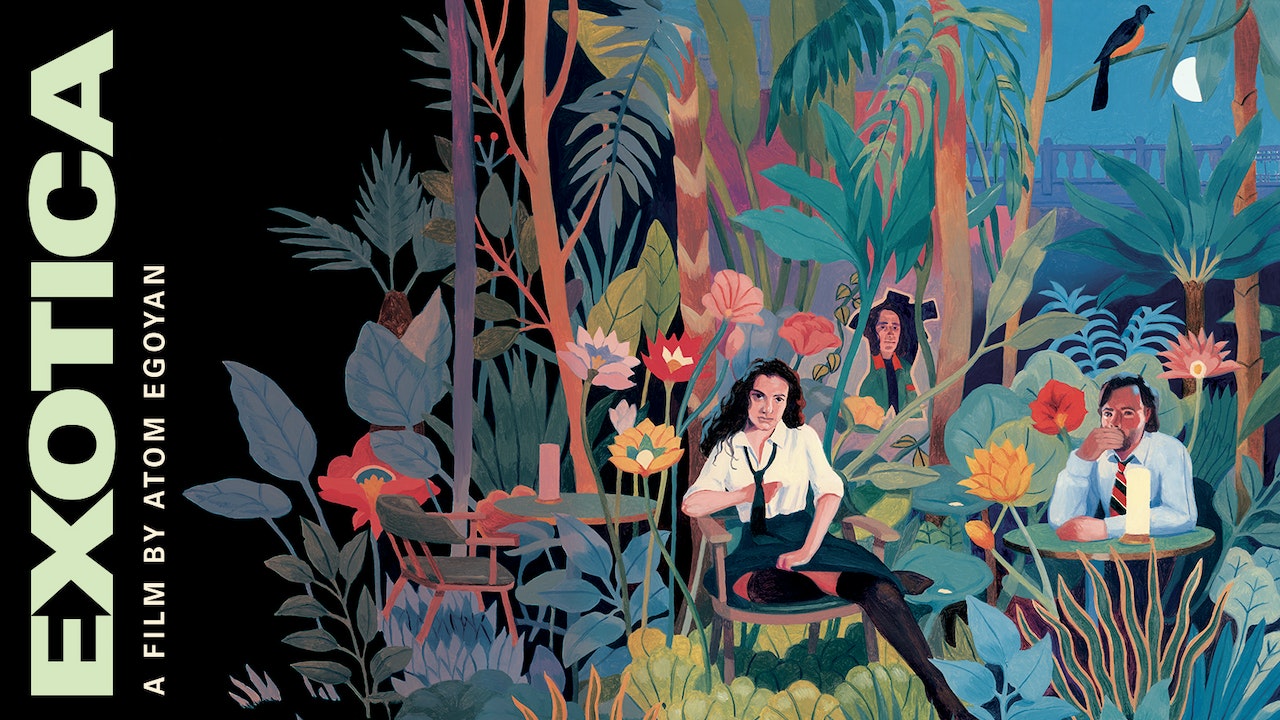