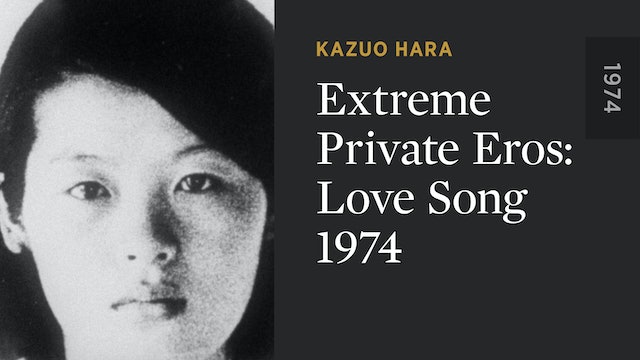 When his wife, the outspoken feminist Miyuki Takeda, announced that she was leaving him in order to find herself, Kazuo Hara began this raw, intensely personal documentary as a way to both maintain a connection to the woman he still cared for and to make sense of their complex relationship. Granted at times shockingly intimate access to Miyuki’s personal life, Hara follows her wayward journey toward liberation as she explores her sexuality with both men and women, becomes pregnant and raises a family as a single mother, and grows increasingly disenchanted with the constraints of traditional social structures. A film as radical, complicated, and uncompromising as Miyuki herself, EXTREME PRIVATE EROS explodes the boundaries between subject and filmmaker to create a stunningly candid portrait of a woman willing to risk everything in her quest to live on her own terms. 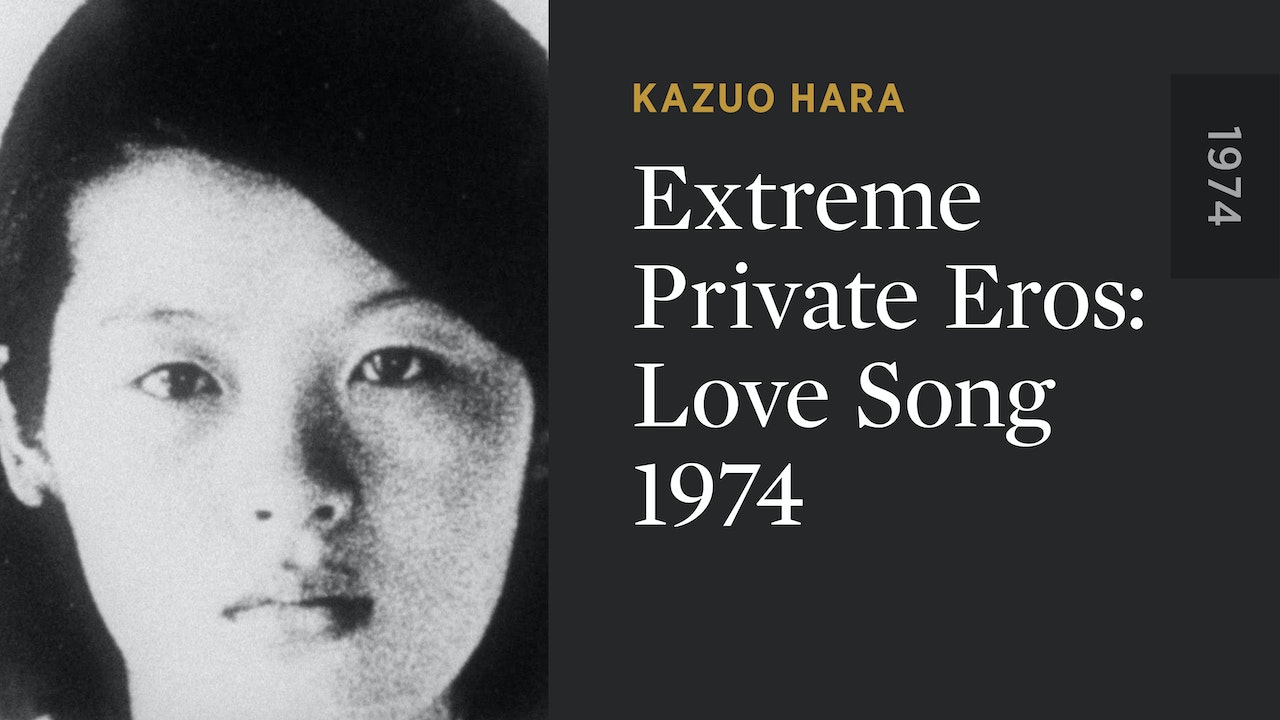