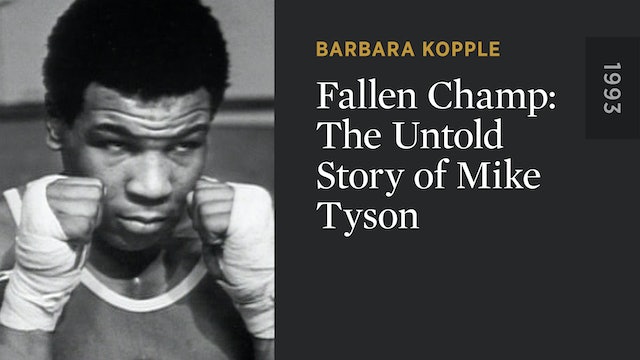 Academy Award–winning documentarian Barbara Kopple directs this provocative portrait of controversial heavyweight champion Mike Tyson. Adding to the already significant lore surrounding the boxer, the film is at once disturbing and compelling, examining Tyson’s athletic successes as well as his life outside of the ring, including his marriage to Robin Givens, a street fight with Mitch “Blood” Green, and the rape conviction that all but destroyed his career. Highlights include interviews with childhood friends and sports journalists, as well as clips from Tyson’s early fighting days. 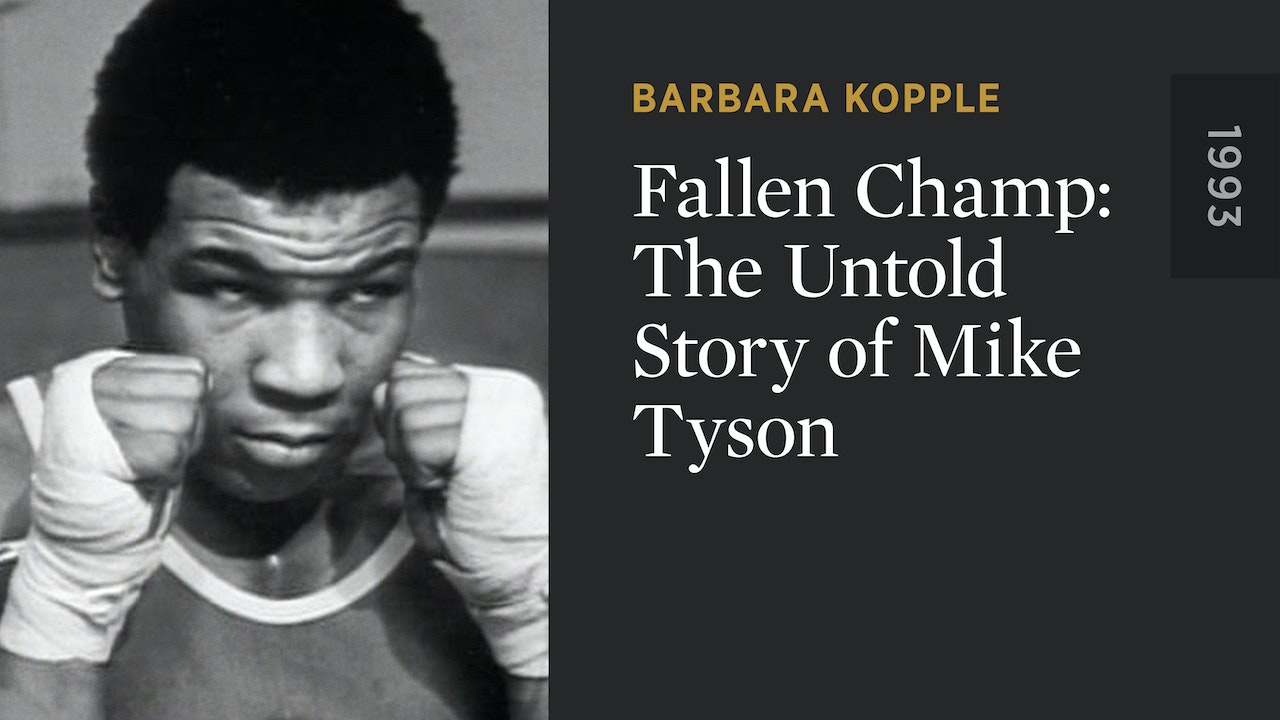