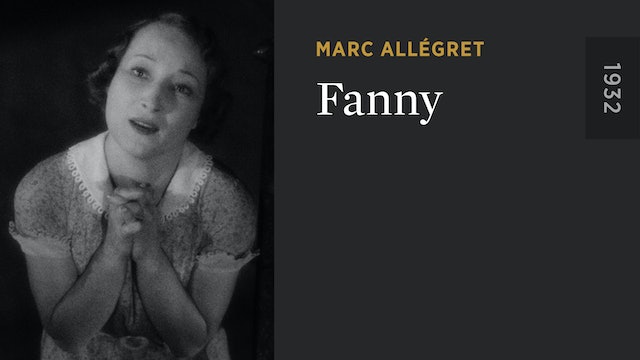 The delicate romanticism of The Marseille Trilogy's opening installment encounters harsh reality in this sequel, which picks up moments after Marius has left his would-be wife, Fanny, for a sailor's existence. Soon after his departure, Fanny learns that she is pregnant with his child, to the disappointment of her mother and of Marius's father, César. To secure a better life for her unborn child, she accepts a marriage proposal from the aging widower Honoré Panisse. By turns moving and disarmingly funny, this portrait of heartbreak and its aftermath is buoyed by Pagnol's openheartedness toward his characters, and by director Marc Allégret's vivid and assured depiction of colorful Marseille. 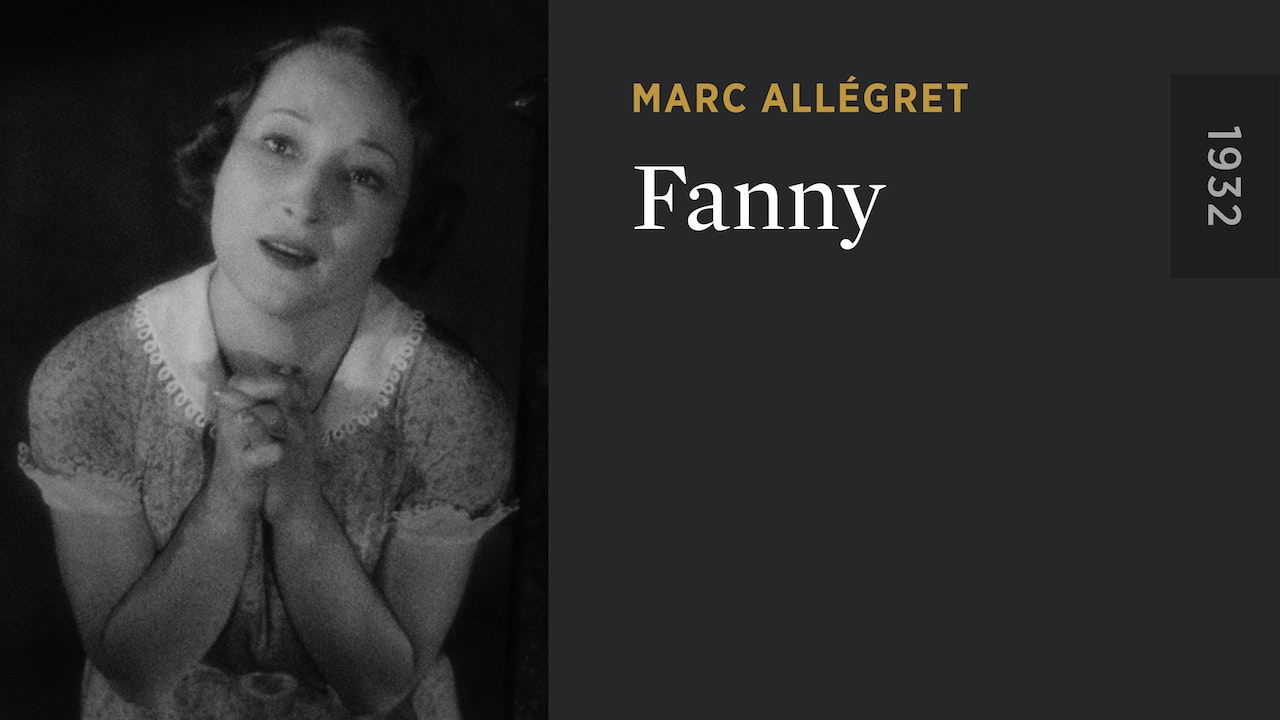