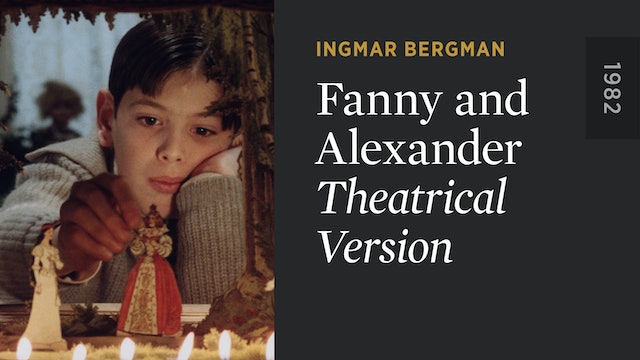 Through the eyes of ten-year-old Alexander, we witness the delights and conflicts of the Ekdahl family, a sprawling bourgeois clan in turn-of-the-twentieth-century Sweden. Ingmar Bergman intended FANNY AND ALEXANDER as his swan song, and it is the legendary director’s warmest and most autobiographical film, a four-time Academy Award-winning triumph that combines his trademark melancholy and emotional intensity with immense joy and sensuality. Bergman described Fanny and Alexander as “the sum total of my life as a filmmaker.” 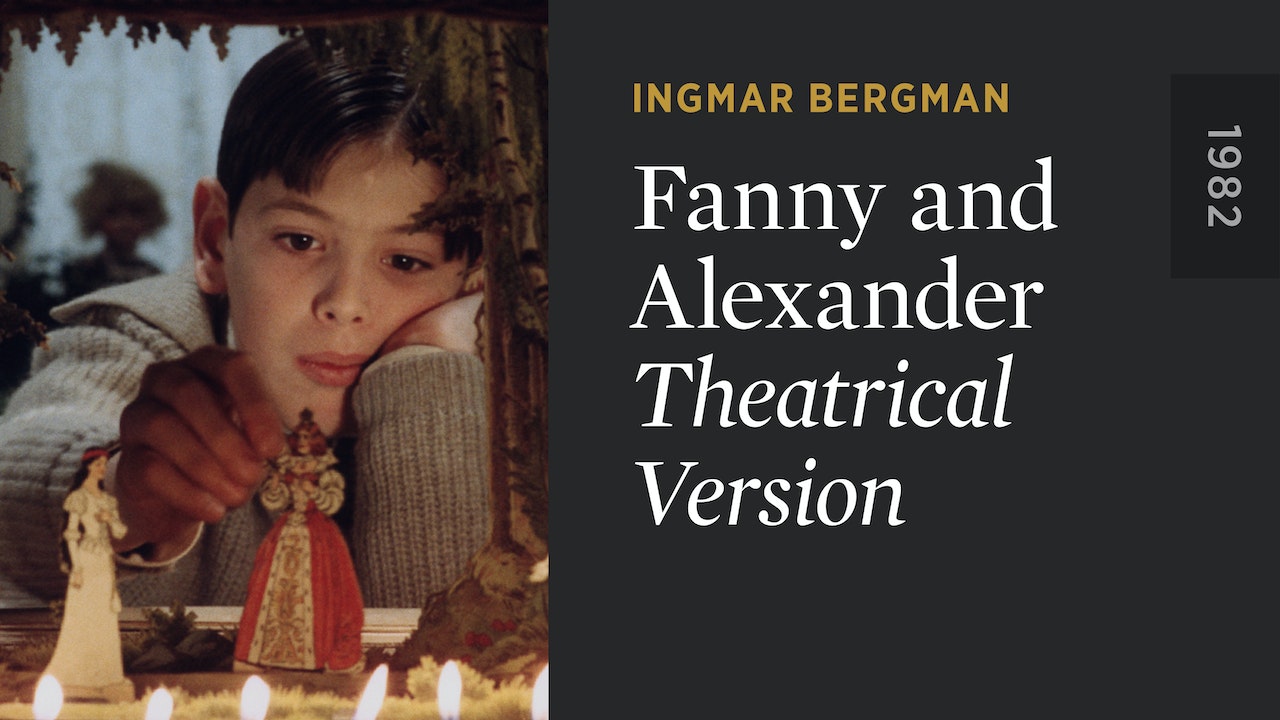