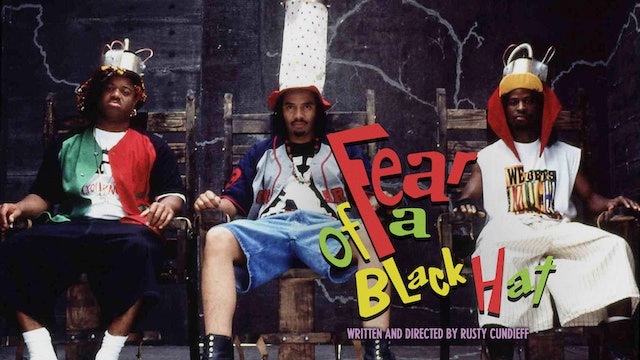 Fear of a Black Hat

Gangsta rap gets the Spinal Tap treatment in this gag-a-minute mockumentary about a controversy-inciting trio with a penchant for outrageous headwear, questionable lyrics, and a seriously NSFW approach to turntablism. Taking aim at the genre’s over-the-top machismo, the feature debut from Rusty Cundieff (later the director of “Chappelle's Show”) is jam-packed with memorable one-liners: “Don’t shoot until you see the whites.” “Of their eyes?” “Whose eyes?” 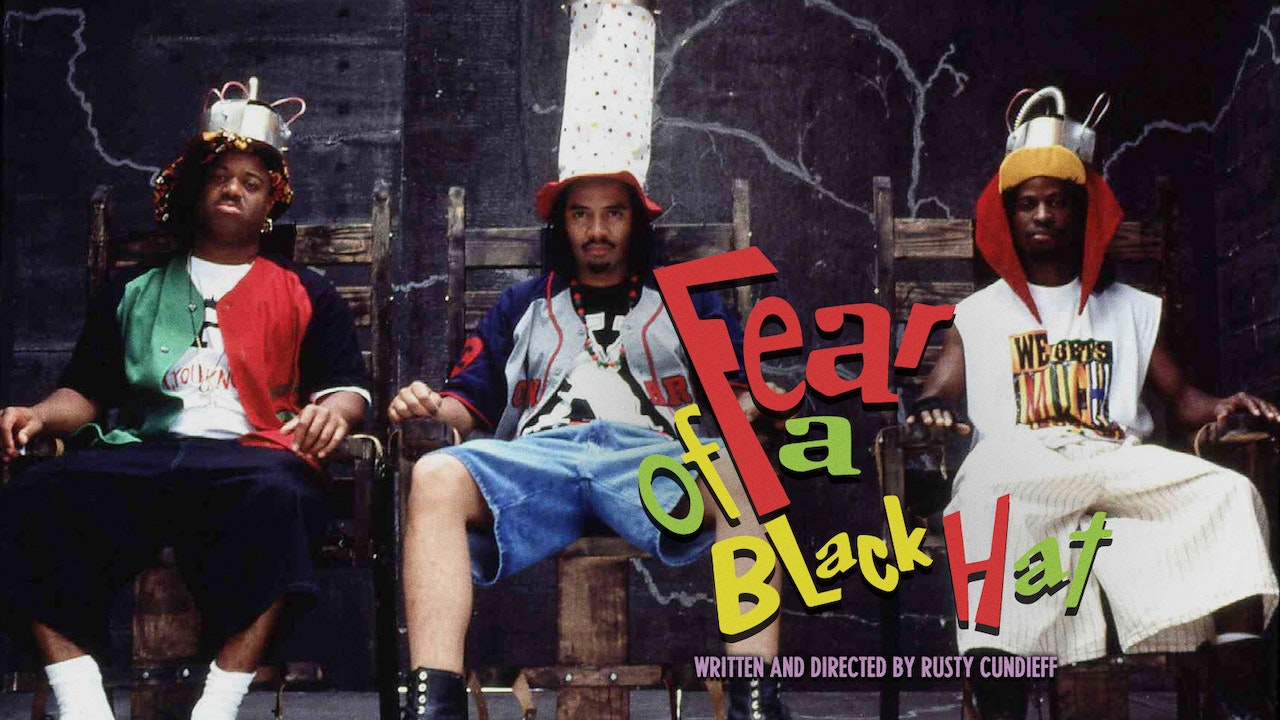