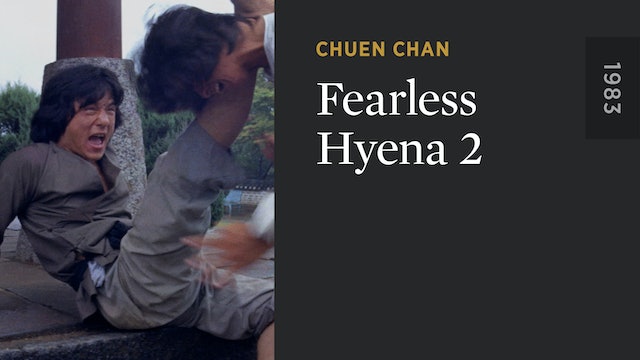 Jackie Chan’s former producer Lo Wei used outtakes from Chan’s directorial debut THE FEARLESS HYENA along with stand-ins and newly shot footage to cobble together this sequel. This time around, Chan is cast as Chan Lung, one of the last surviving members of his clan, who teams up with his cousin in order to avenge the deaths of their fathers, who were murdered by a pair of villains known as the the Heaven and Earth Devils. Despite its patchwork origins, FEARLESS HYENA 2 packs in enough breathless battles—and some choice Chan footage that would otherwise have been left on the cutting-room floor—to make it a worthy follow-up. 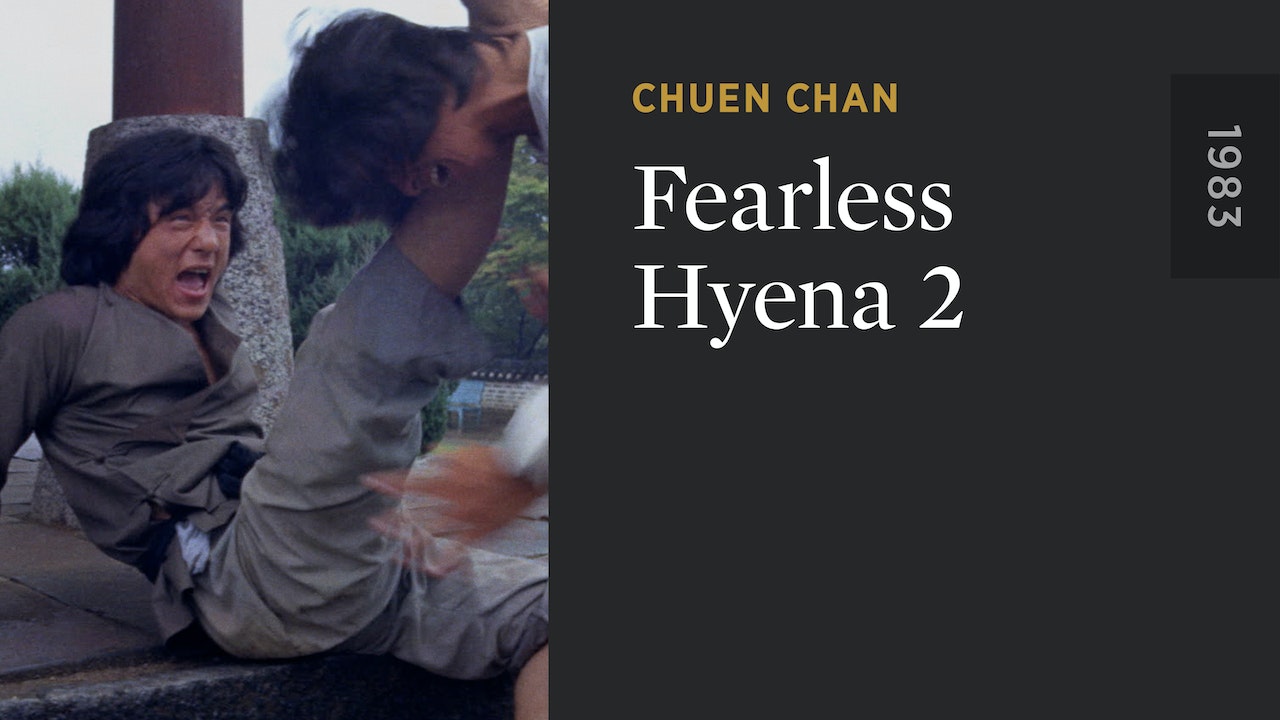