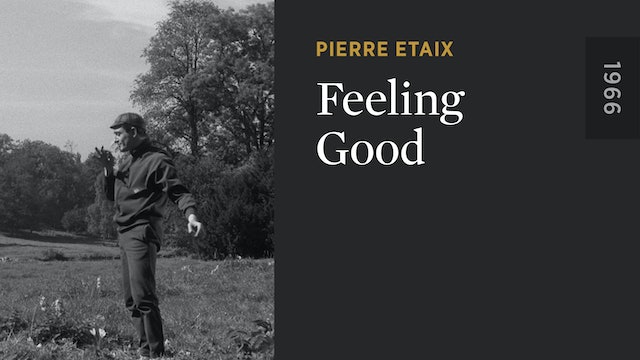 This short was originally one of the sequences of AS LONG AS YOU’RE HEALTHY, in its 1965 version. In 1971, Pierre Etaix re-edited it to a short feature: FEELING GOOD. In 2010, it was presented in the general reissue of his films. 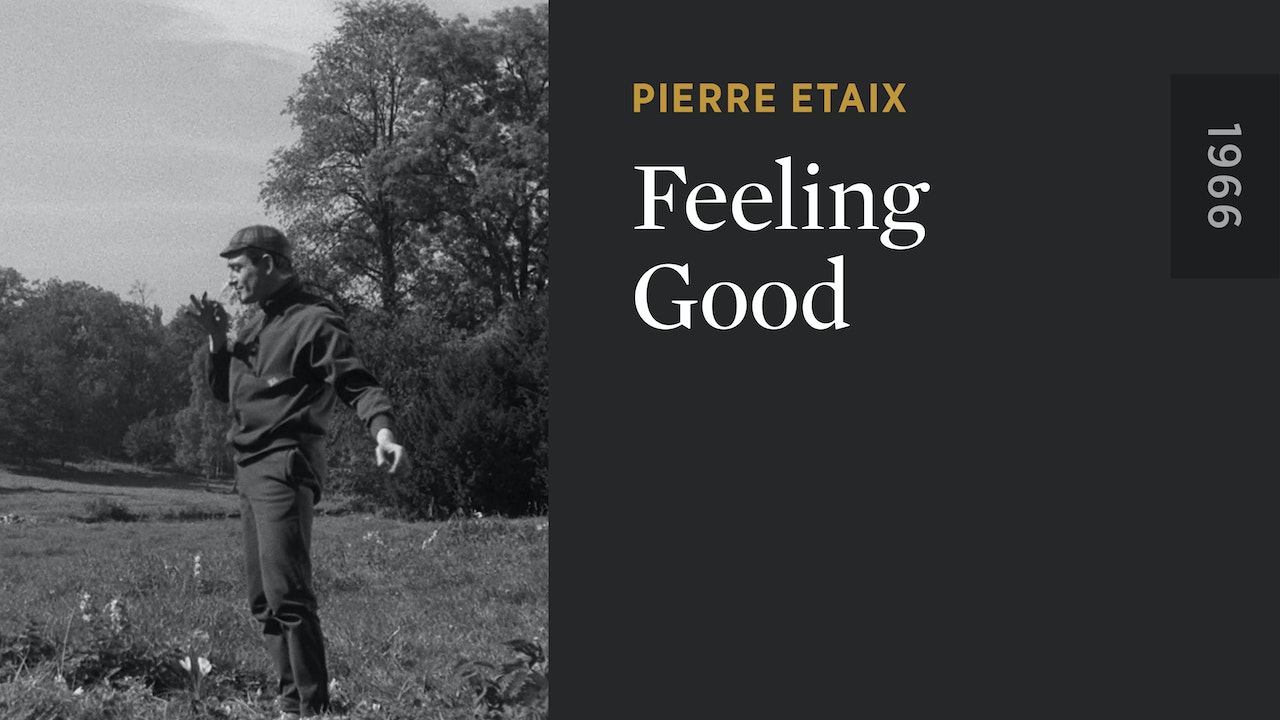