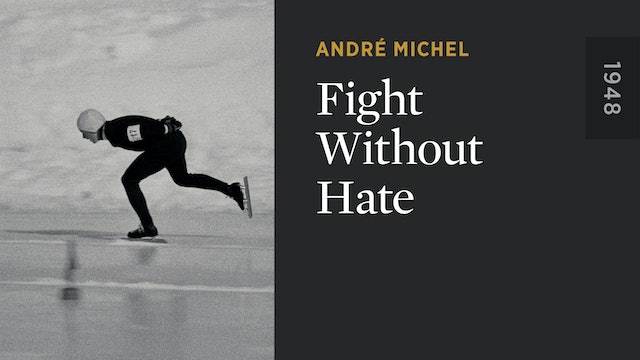 Twelve years had passed since the last edition of the Olympic Games when nations finally came together again, in the wake of World War II, to carry on the Olympic tradition at the V Olympic Winter Games St. Moritz 1948. The tone of André Michel's FIGHT WITHOUT HATE is thus not surprisingly upbeat. Featuring enthusiastic commentary, outstanding camera work, and slick editing, the film proves that an exhilarating new era was under way in the Winter Olympic Games. 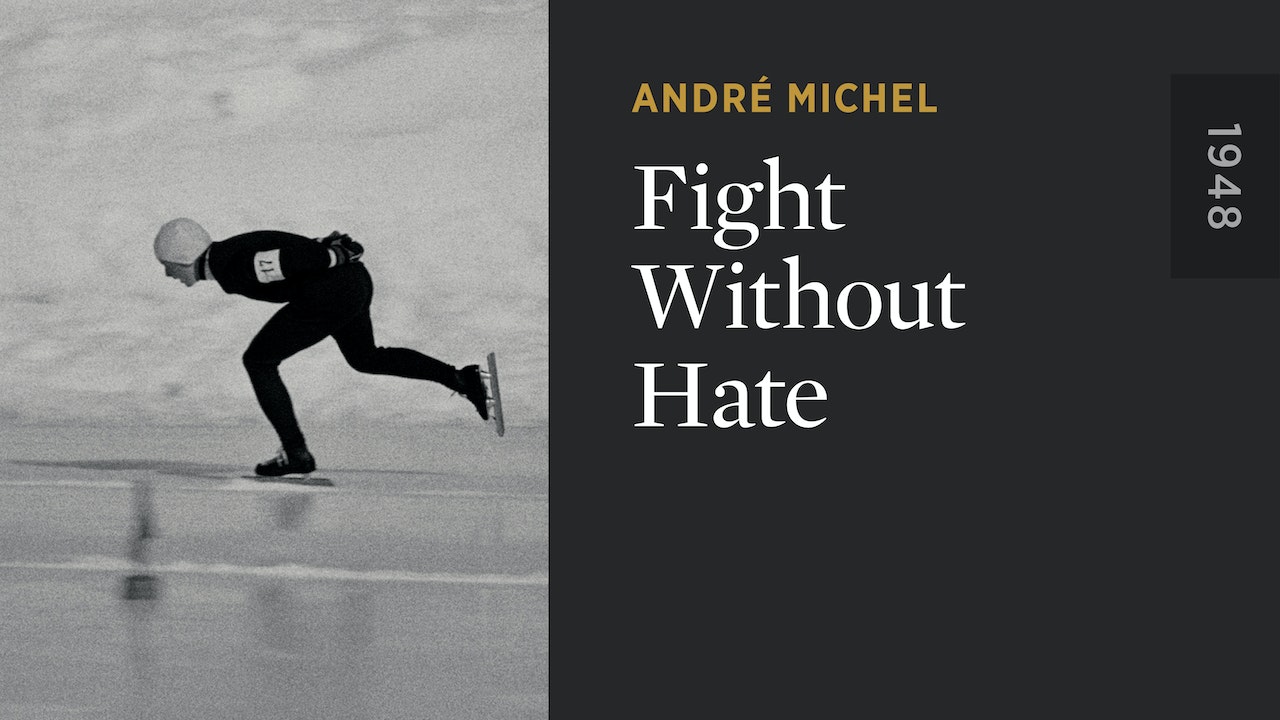