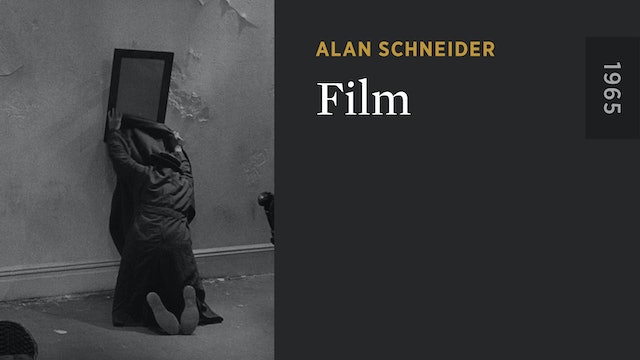 Nobel Prize–winning author Samuel Beckett’s lone work for projected cinema is, in essence, a chase film, arguably the craziest ever committed to celluloid. It’s a chase between camera and pursued image that finds existential dread embedded in the very apparatus of the movies. The link to cinema’s essence is evident in the casting, as the chased object is none other than an aged Buster Keaton, who was understandably befuddled at Beckett and director Alan Schneider’s instruction that he keep his face hidden from the camera’s gaze. Commissioned and produced by Grove Press’s Barney Rosset and exquisitely shot by Academy Award–winning cinematographer Boris Kaufman, FILM is the unique product of an all-star assembly of talent and a cinematic conundrum that asks more questions than it answers. 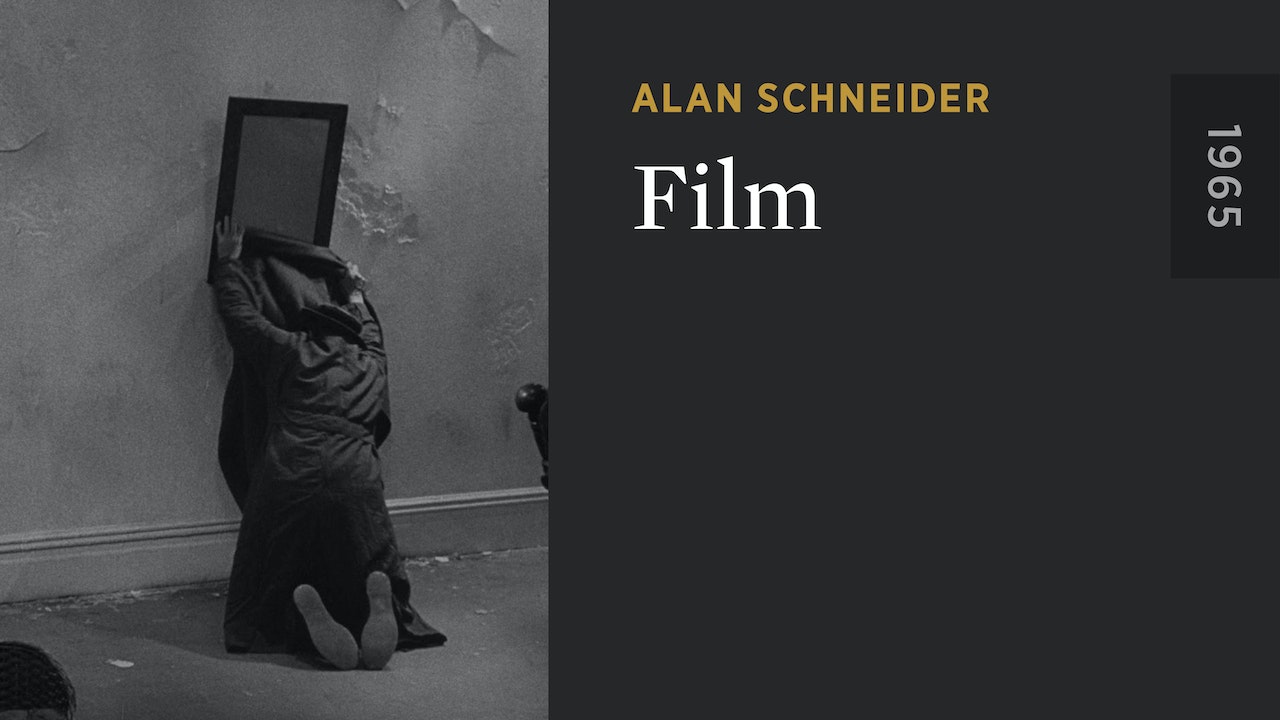