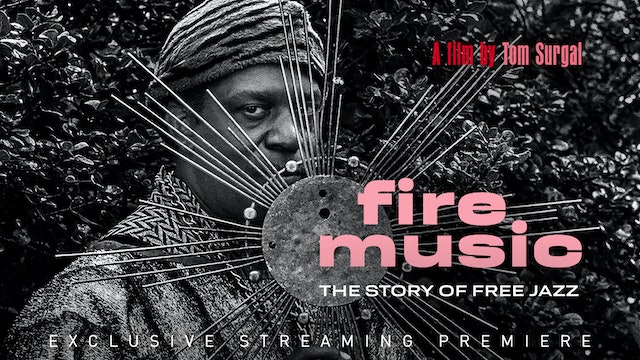 Although the free-jazz movement of the 1960s and ’70s was met with heated controversy, its pioneers—brilliant talents like Ornette Coleman, Cecil Taylor, Sun Ra, Albert Ayler, and John Coltrane—are today acknowledged as central to the evolution of jazz as America’s most innovative art form. FIRE MUSIC showcases the architects of a revolution in sound whose radical brand of improvisation pushed harmonic and rhythmic boundaries and produced landmark albums like Coleman’s “Free Jazz: A Collective Inspiration” and Coltrane’s “Ascension.” A treasure trove of archival footage conjures the kaleidoscopic world of the 1960s jazz scene along with incisive reflections by critic Gary Giddins and a number of the movement’s key players. 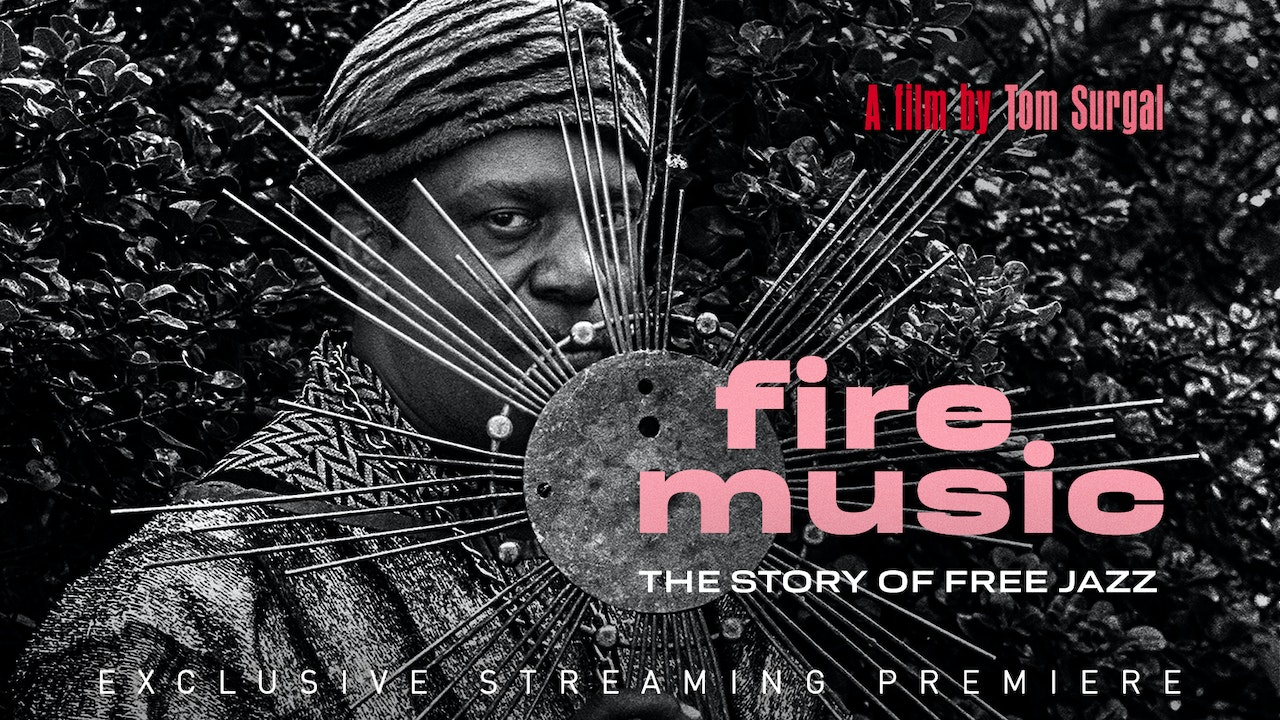