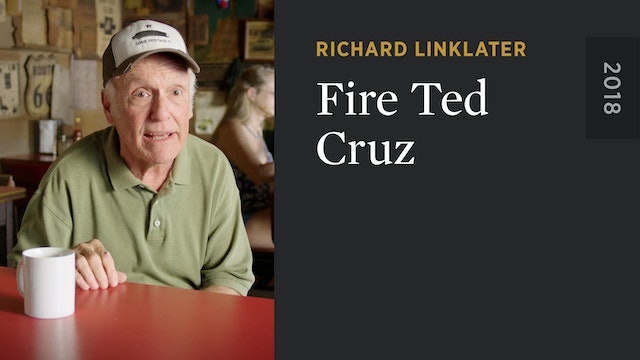 In 2018 Richard Linklater wrote and directed these five humorous and pointed political attack ads aimed at ousting Senator Ted Cruz. The actor featured in the spots is Sonny Carl Davis, who appears in Linklater’s BERNIE and stars in Eagle Pennell’s LAST NIGHT AT THE ALAMO. 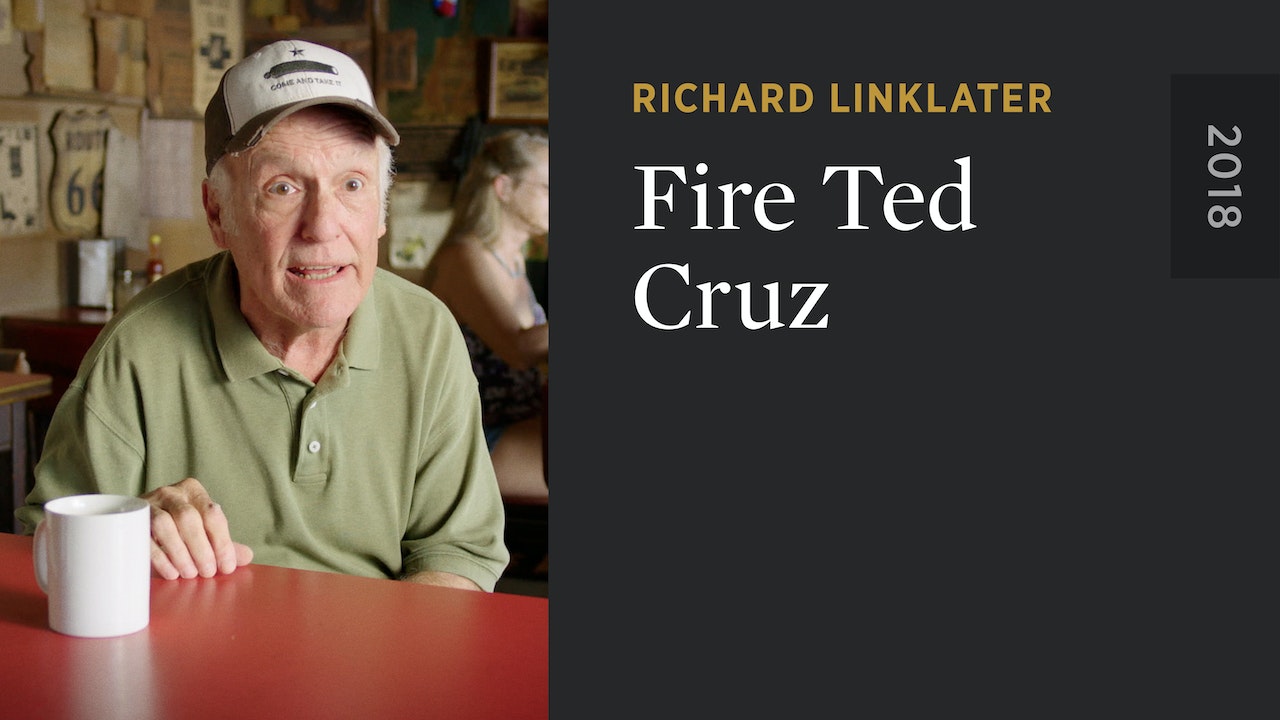