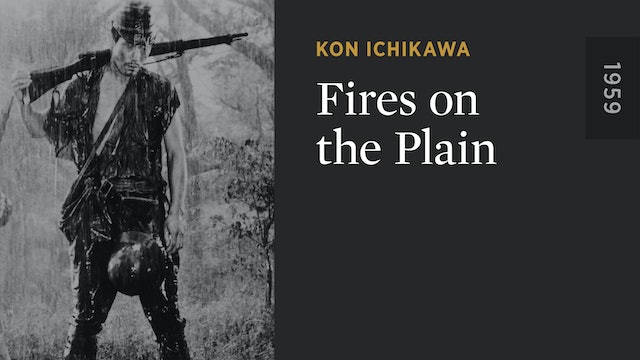 Fires on the Plain

An agonizing portrait of desperate Japanese soldiers stranded in a strange land during World War II, Kon Ichikawa’s FIRES ON THE PLAIN is a compelling descent into psychological and physical oblivion. Denied hospital treatment for tuberculosis and cast off into the unknown, Private Tamura treks across an unfamiliar Philippine landscape, encountering an increasingly debased cross section of Imperial Army soldiers, who eventually give in to the most terrifying craving of all. Grisly yet poetic, FIRES ON THE PLAIN is one of the most powerful works from one of Japanese cinema’s most versatile filmmakers. 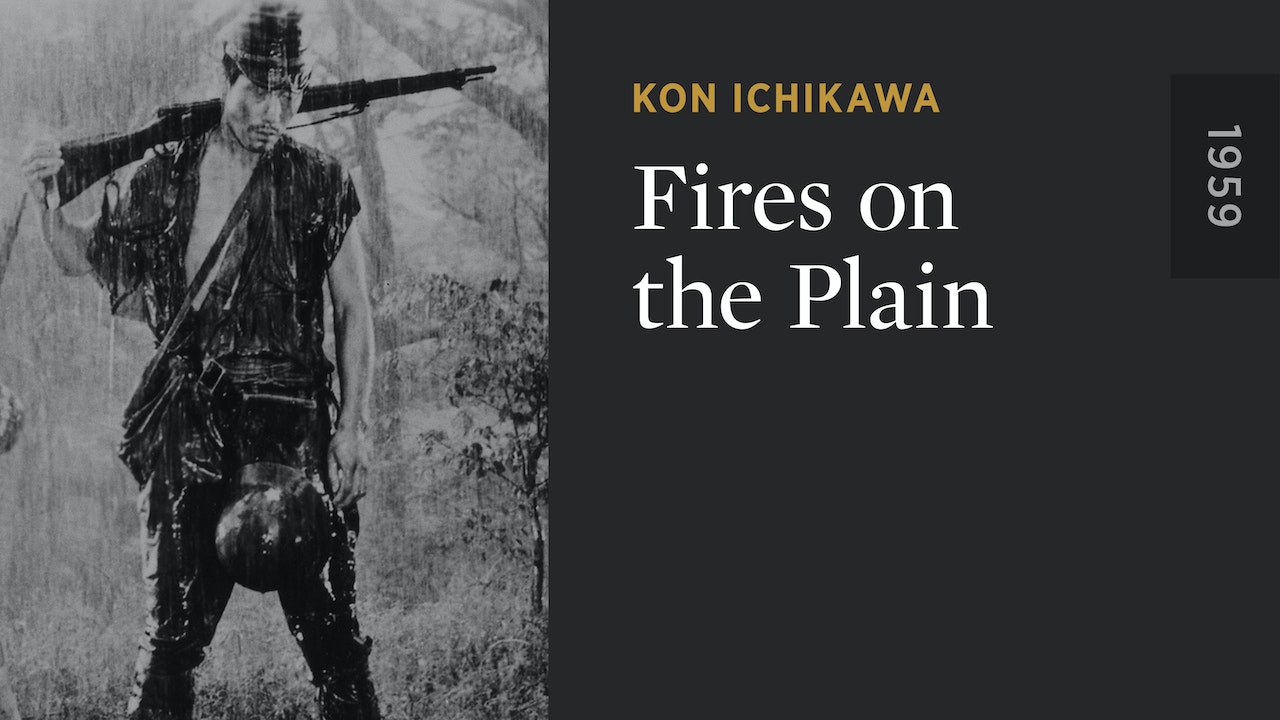