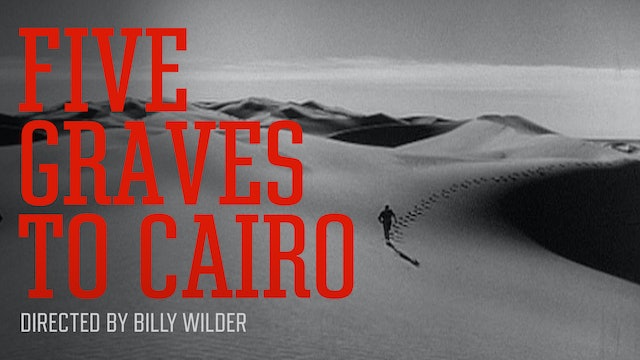 The second film that Billy Wilder directed in Hollywood is a crackling World War II espionage thriller in which a British officer (Franchot Tone) stranded in Libya assumes the identity of a dead waiter in order to trick Erwin Rommel (legendary director-actor Erich von Stroheim, in one of his many memorable villain roles) into revealing the secret locations of the Nazis’ desert supplies. But an unsympathetic chambermaid (Anne Baxter) and the discovery of the dead waiter’s body threaten his mission, setting the stage for an action-packed desert adventure. 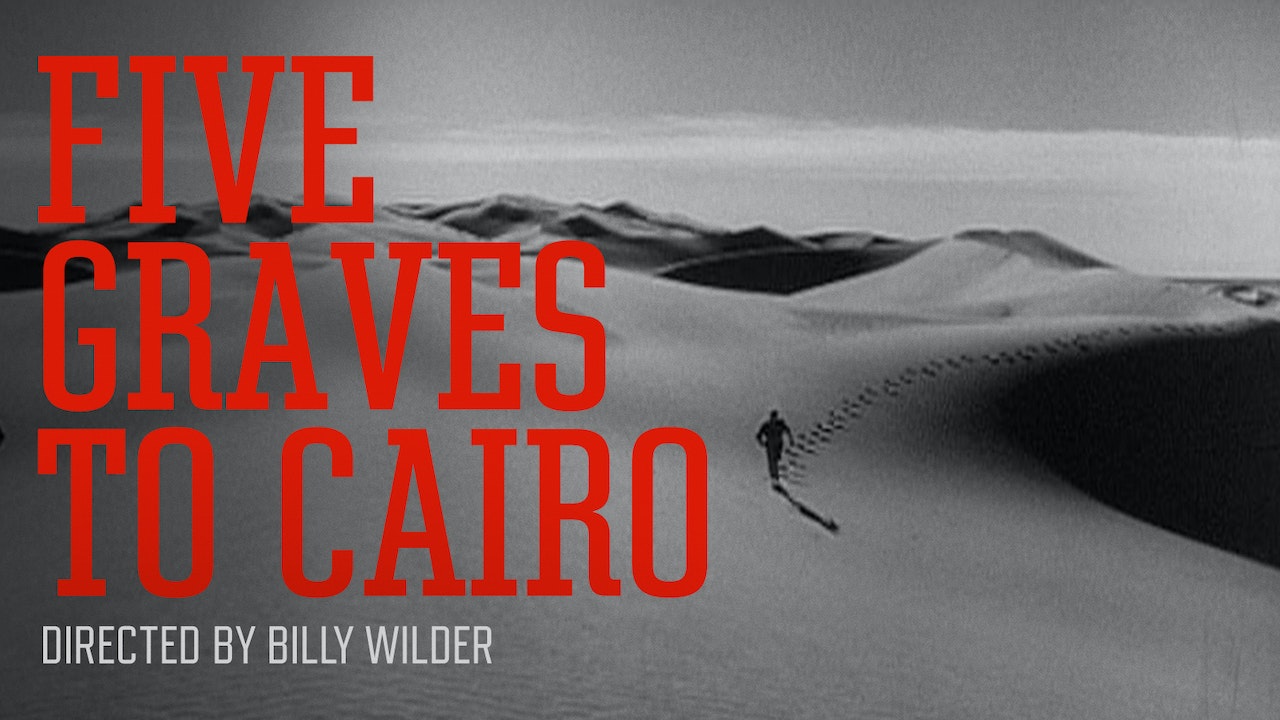