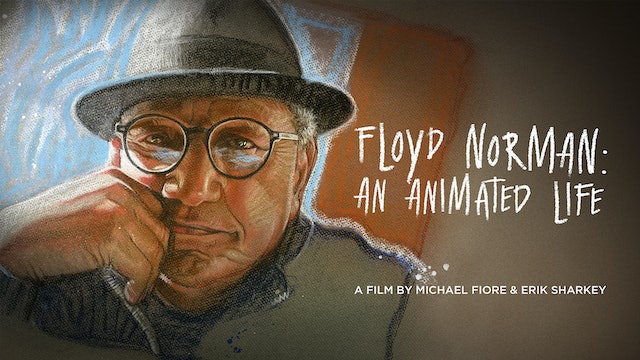 In 1956, Floyd Norman made history when he became the first Black animator to be hired by Disney, where he worked on such classics as SLEEPING BEAUTY and 101 DALMATIANS before being selected by Walt Disney himself to serve on the story team for THE JUNGLE BOOK. Featuring testimonials from many of Norman’s colleagues and friends, including Whoopi Goldberg and Leonard Maltin, this warmly affectionate documentary catches up with Norman at age eighty. As vital and youthful as ever, he reflects on his trailblazing career with humility and humor while continuing to be a force in the animation world.