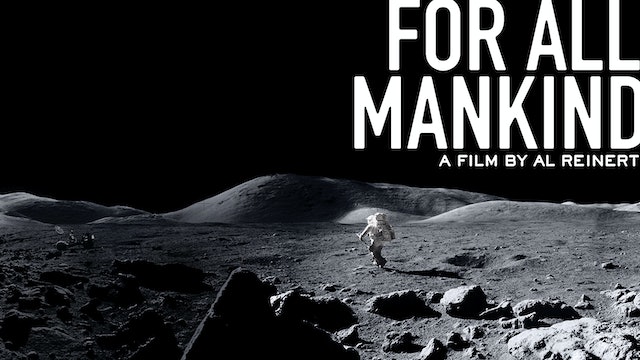 In July 1969, the space race ended when Apollo 11 fulfilled President Kennedy’s challenge of “landing a man on the Moon and returning him safely to the Earth.” No one who witnessed the lunar landing will ever forget it. Al Reinert’s documentary FOR ALL MANKIND is the story of the twenty-four men who traveled to the moon, told in their words, in their voices, using the images of their experiences. Forty years after the first moon landing, it remains the most radical, visually dazzling work of cinema yet made about this earthshaking event. 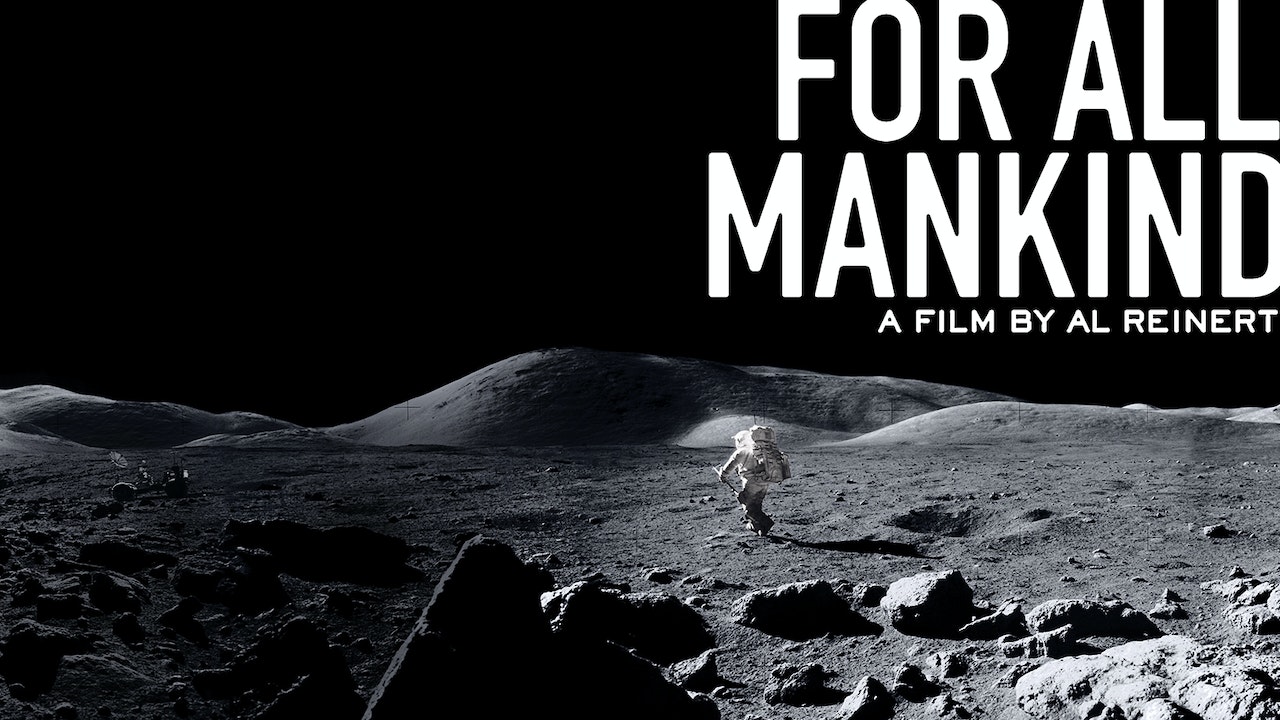