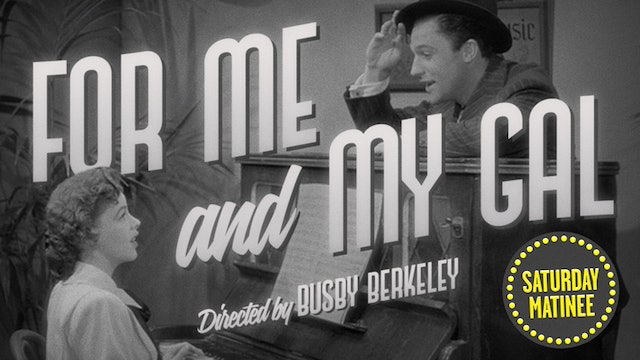 For Me and My Gal

Busby Berkeley directs Judy Garland, billed above the title for the first time in an early “adult” role, and Gene Kelly, making his film debut, in this glowingly nostalgic ode to the vaudeville days of yore. Their crackling chemistry propels this charming tale of a song-and-dance team whose romantic and professional ambitions are complicated by the advent of World War I. Packed with lilting tunes and exquisite production numbers—staged by Berkeley with an unusually elegant restraint that pays homage to the spirit of vaudeville—FOR ME AND MY GAL is a typically effervescent delight from MGM’s legendary Freed Unit. 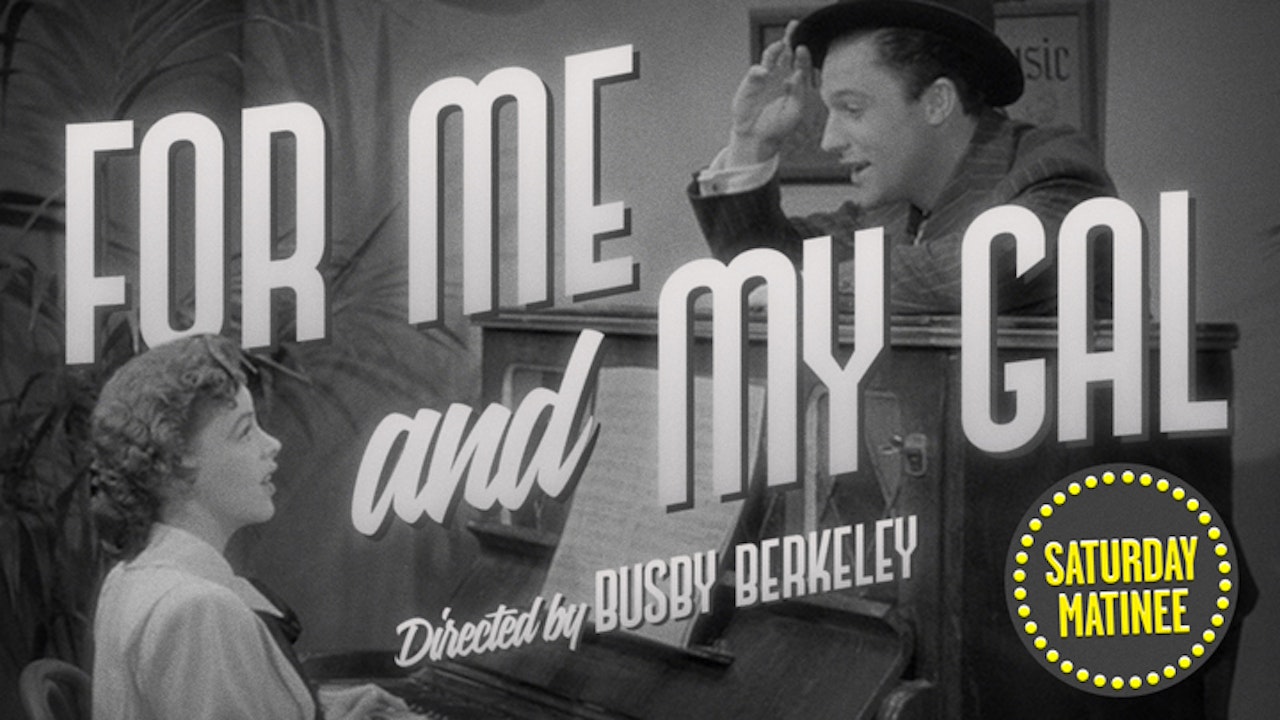