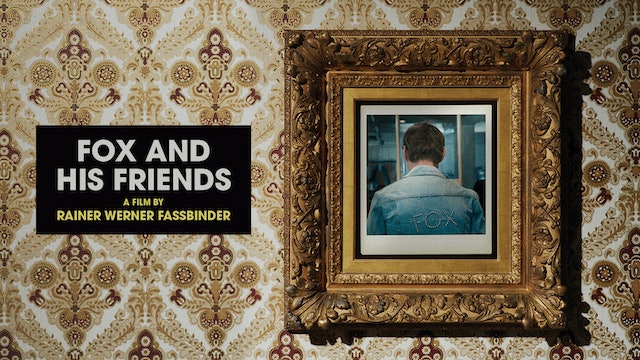 Fox and His Friends

A lottery win leads not to financial and emotional freedom but to social captivity, in this wildly cynical classic about love and exploitation by Rainer Werner Fassbinder. Casting himself against type, the director plays a suggestible working-class innocent who lets himself be taken advantage of by his bourgeois new boyfriend and his circle of materialistic friends, leading to the kind of resonant misery that only Fassbinder could create. FOX AND HIS FRIENDS is unsparing social commentary, an amusingly pitiless and groundbreaking if controversial depiction of a gay community in 1970s West Germany. 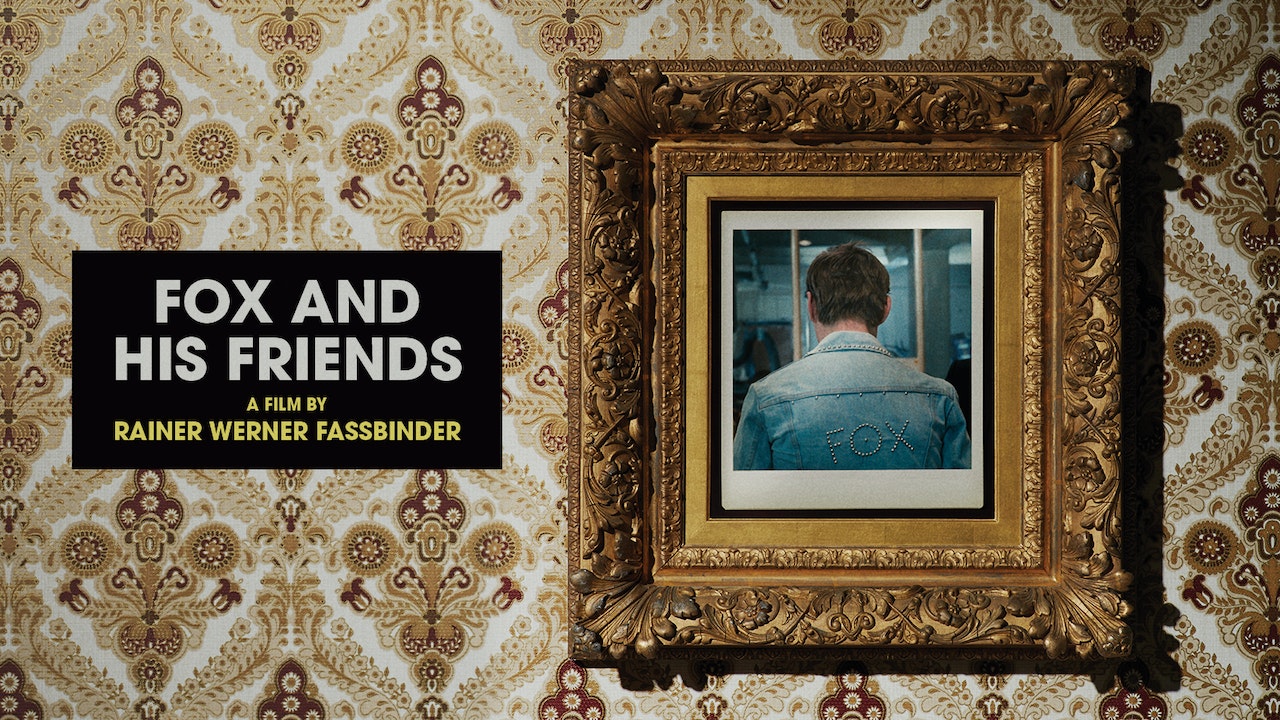