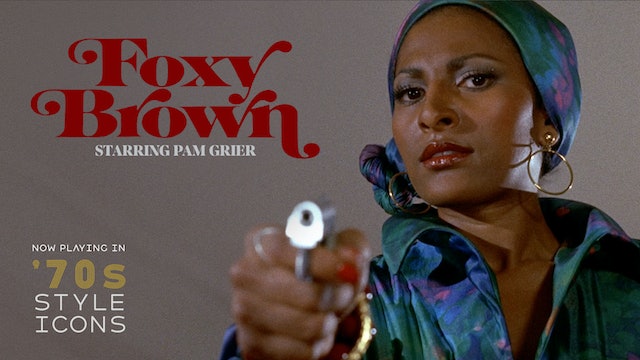 Pam Grier became an instant blaxploitation icon with her fierce turn in this potent action thriller. She brings a take-no-prisoners toughness and a whole lot of attitude to the role of the eponymous “one-woman hit squad” who, when her boyfriend is murdered by a gang of drug dealers, goes undercover as a call girl in order to exact ruthless revenge. Sporting a succession of knockout looks and an iconic afro (perfect for hiding a pistol, it turns out), Grier brought a new kind of action hero to the screen: a strong, resourceful black woman who you most definitely do not want to cross.